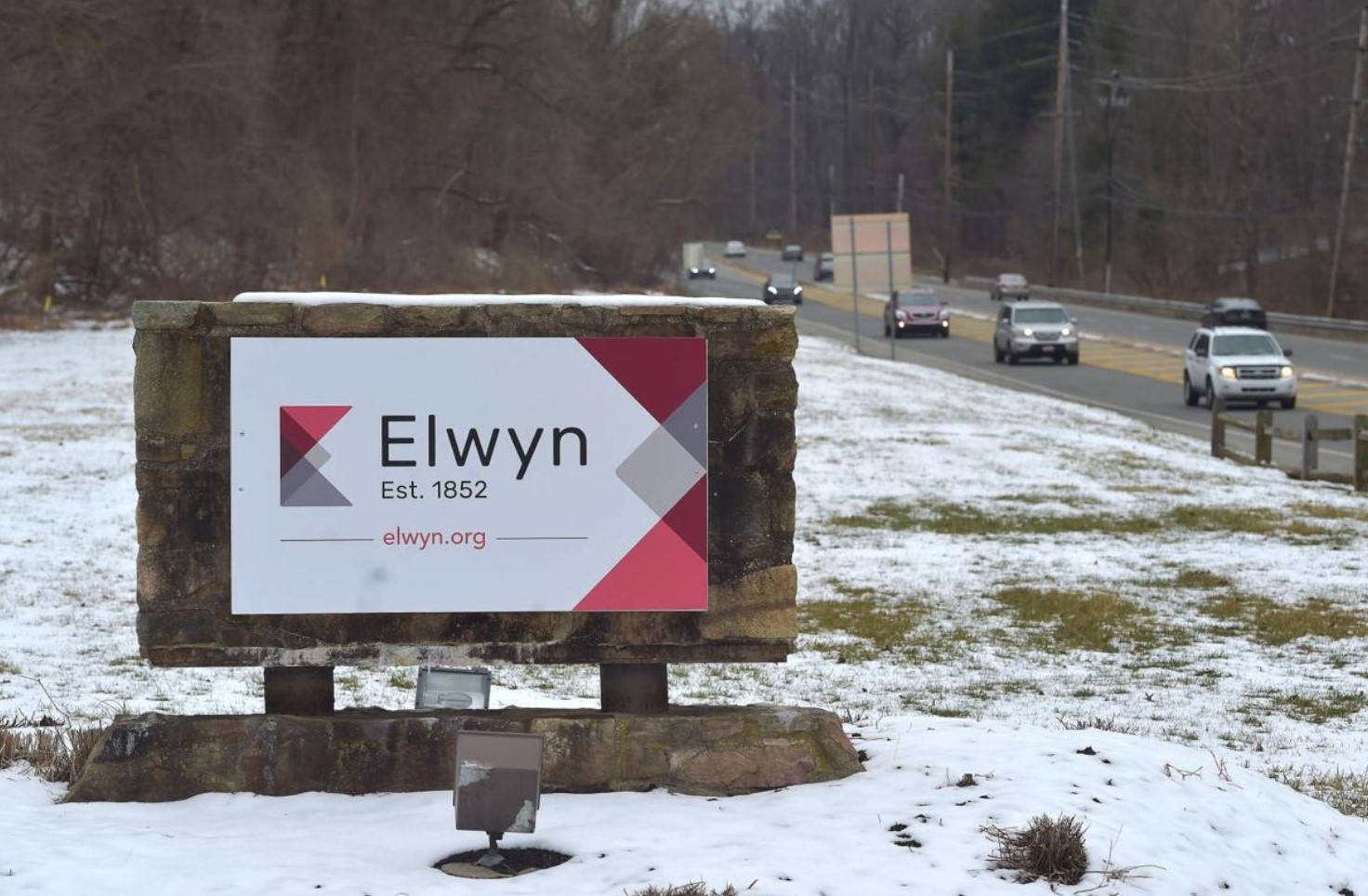 Elwyn is looking to a future that would include a smaller geographical footprint while planning to engage the community to preserve open space and create meaningful development, writes Kathleen Carey for Daily Times.

During the latest Middletown Township Council meeting, Charles S. McLister, Elwyn’s CEO, and other executives within the organization informed the public of some of the planned change.

McLister said Elwyn, as part of its five-year vision, is planning to continue its shift away from an on-campus residential model. Instead, it will move toward a reduced campus size that would feature modernized facilities for educational and other services. This would free up much of its real estate, including the former Sleighton School property.

As a result, McLister said that Elwyn will not need all of the 500 acres it owns. The plan is to sell some of the land, with the rest being preserved as open space.

Read more about Elwyn in the Daily Times by clicking here.