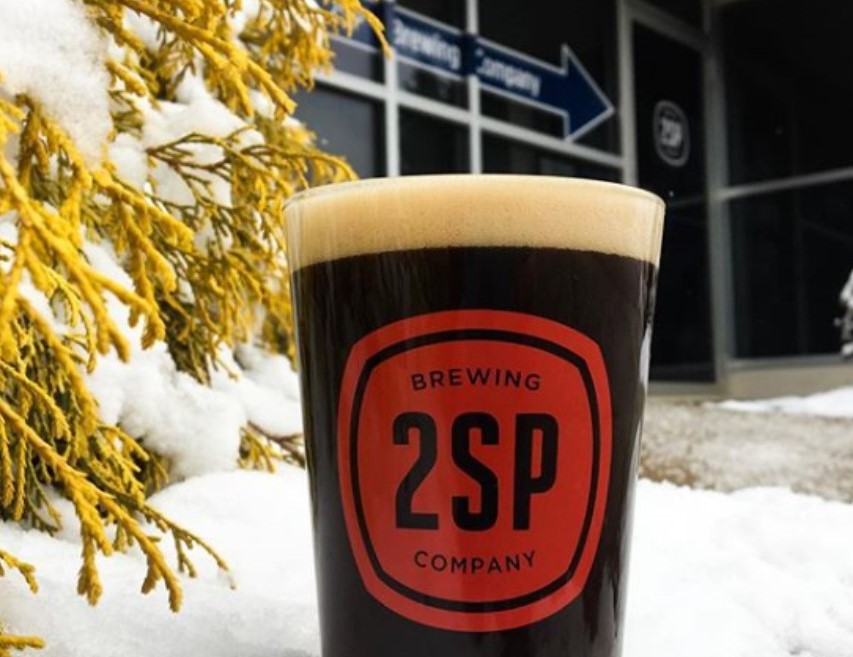 The National Audubon Society and Audubon Pennsylvania have launched the Brewers for the Delaware River Association.

This coalition of craft brewers in the Delaware River Watershed, which includes 2SP Brewing Company in Aston, united to promote the protection of the watershed as a reliable, clean water source that benefits the people, birds, and communities of the region.

“Birds, people, and brewers all rely on clean water to survive,” said Julie Hill-Gabriel, vice president of water conservation at the National Audubon Society. “Teaming up with local brewers throughout the Delaware River Watershed will not only bolster Audubon’s efforts to preserve the home of more than 400 bird species – like Red-headed Woodpeckers, Sanderlings, and Red Knots – but it also inspires economic growth for local businesses and industries that depend on the health of the watershed and its water.”

Making up at least 90 percent of beer, water is an essential ingredient that gives each brew a uniqueness that depends on the quality of the water in each local community. The newly formed coalition joined forces under a shared concern of preserving a steady supply of clean water from Delaware River Watershed, which provides drinking water for more than 15 million Americans across four Atlantic states: Delaware, New Jersey, New York, and Pennsylvania.

“As a small brewery, it is critical that we can rely on clean water for our operation,” said Mike Contreras, director of sales and marketing at 2SP Brewing Company. “For any brewery, if we don’t have clean water, we can’t brew beer. The Delaware River Watershed’s protection and preservation ensure we can bring better beer to the region and keep tap lines flowing.”