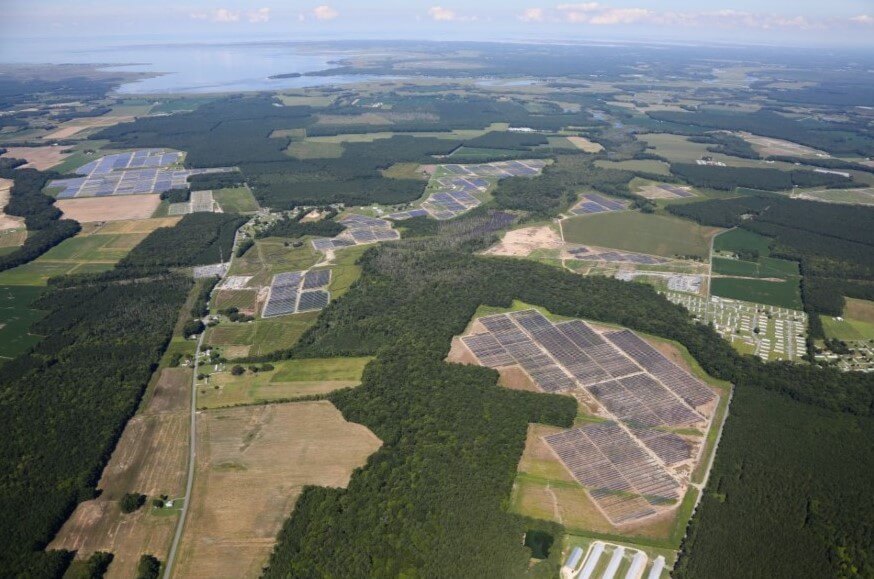 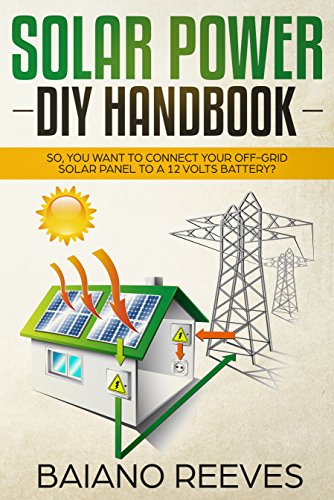 Solar power DIY Handbook is loaded with useful information on how to choose, decide and install efficient and reliable solar power in a home. The Handbook is available in Kindle and paperback formats.

The large-scale, 70-megawatt solar farm will be located in Adams County, 100 miles west of the city. The plan is to provide city-owned buildings with 22 percent of their electricity, according to an ordinance introduced last week by City Council.

“We think this is a nice way to lead by example,” said Christine Knapp, director of the city’s Office of Sustainability.

Community Energy Solar has already established Adams Solar to operate what will be the largest solar farm in Pennsylvania. This locks the Philadelphia Energy Authority into purchasing all of the energy generated from Adams Solar for 20 years.

According to Knapp, this would prevent electricity rates in the city from increasing, even if prices from fossil fuel-based plants rise. The city will pay Adams Solar $44.50 per megawatt hour, which is around what it is paying now.

According to Brent Alderfer, CEO and co-founder of Community Energy Solar, the company has already arranged leases to stitch together around 500 acres for the project.

Read more about the work of Community Energy Solar in the Philadelphia Inquirer by clicking here.