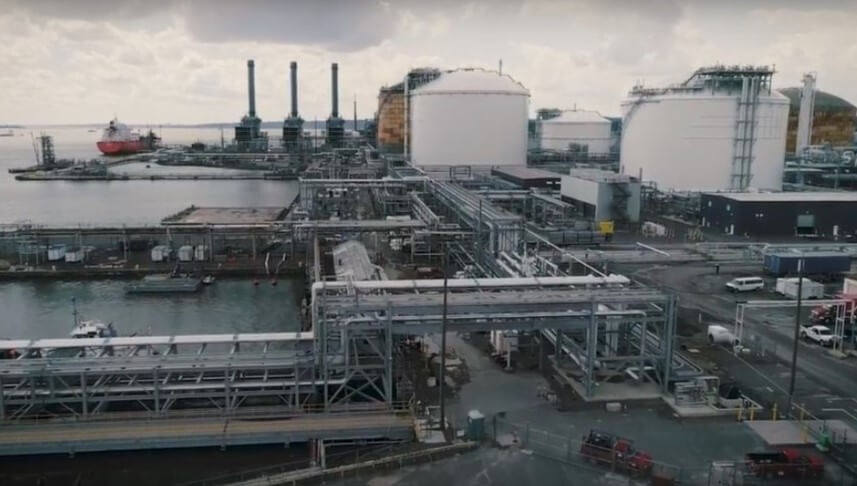 Energy Transfer LP, the parent company of Sunoco Pipeline, has announced that Mariner East 2, its natural gas liquids (NGLs) pipeline, is now in service, available for both interstate and intrastate service.

The 350-mile pipeline transports domestically produced ethane, propane, and butane east from processing plants in Ohio across West Virginia and Pennsylvania to Energy Transfer’s Marcus Hook Industrial Complex in Delaware County, where the NGLs are stored for distribution to local, domestic, and waterborne markets.

Propane, specifically, will be used to meet local demand in Pennsylvania. According to the U.S. Energy Information Administration, natural gas supplies 22 percent of the energy used worldwide, and Mariner East 2 will contribute to that.

The Mariner East system will provide both operational flexibility and enhanced security of NGL supply from producing areas to key markets in the region and beyond.

According to a 2015 economic impact study by EConsult Solutions, the total impact from the construction of the Mariner East pipelines is estimated to be more than $9.1 billion in Pennsylvania alone. When complete, the projects will have provided more than 9,500 construction jobs per year for six years, with associated earnings totaling more than $2.7 billion.