Chester Girl’s Actions Help Save Her Grandmother During Aneurism 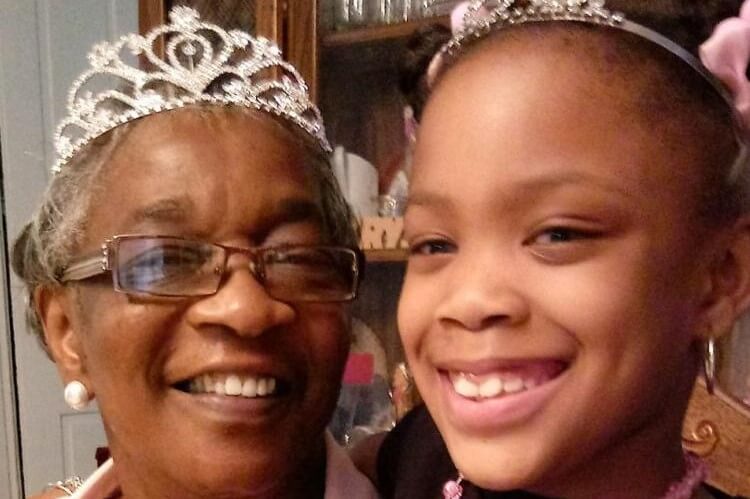 Cayla Davis-Clark, 9, from Chester, helped save her grandmother who was having an aneurism, writes Kevin Tustin for the Daily Times.

Donna Davis dropped off her daughter at her mother’s place last week at 7 AM.

“I was running late, and I kept calling; no one would answer,” said Donna, who was trying to reach her mother, Joyce Ann.

Meanwhile, Cayla had found the door locked and no answer from inside. So she found a way in through two glass panes on the front storm door. Once inside, she saw her grandmother on the floor. By this time, an alarm had been triggered, alerting 911.

Finally, Cayla was able to answer her mother’s call and told her to return.

Her mother told her to call 911 while she did the same.

When emergency help arrived, Cayla threw the house keys out to them to let them inside.

“When they got to my mom, she was responsive,” said Donna.

Cayla, who was understandably upset over the ordeal, was commended by the police who said she did an awesome job.

Read more about the girl’s brave actions in the Daily Times by clicking here.