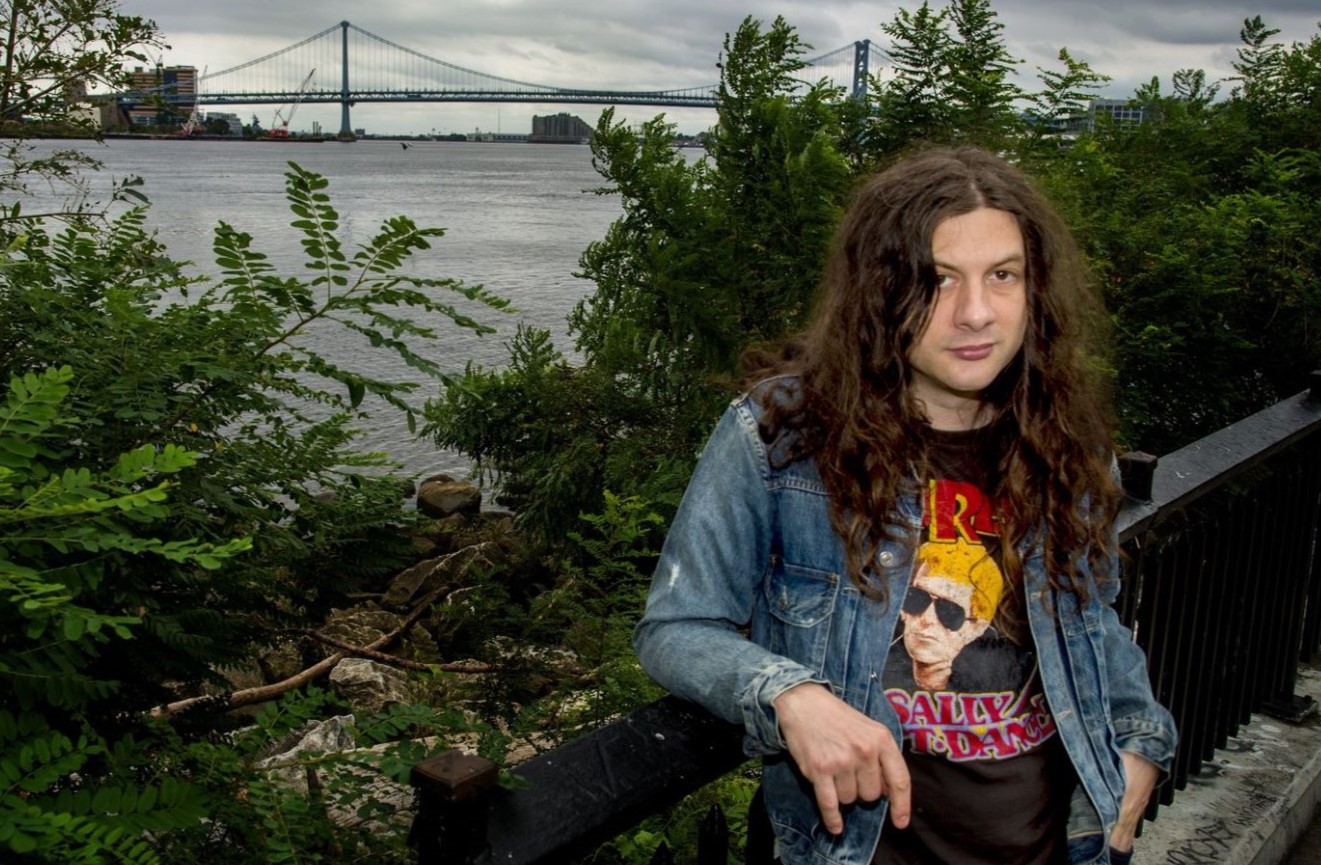 Rock star Kurt Vile, a Lansdowne native and Penn Wood High School graduate, believes his new album, Bottle It In, is his best one yet, writes Dan DeLuca for The Philadelphia Inquirer.

He has already produced the first video from the album, which features the song “Loading Zones.” The video has the rock star driving around the city in a beat-up Chrysler convertible. While doing so, he tries to evade a pair of overzealous Parking Authority officers.

Vile is the face of the Philadelphia rock renaissance, along with his band, The Violators. They will the first to headline at the Met Philadelphia, the newly-redone opera house on North Broad Street.

The new album took more than two years to create, and features 12 original songs, plus a cover of Charlie Rich’s 1977 hit “Rollin with the Flow.”

“When I pick up a guitar, varying levels of stress and release are exorcised in a song,” Vile said. “I like to combine it all in the music.”

Read more about Kurt Vile in The Philadelphia Inquirer here.