Delaware County’s Pop-Culture Past Featured on ‘The Goldbergs’ 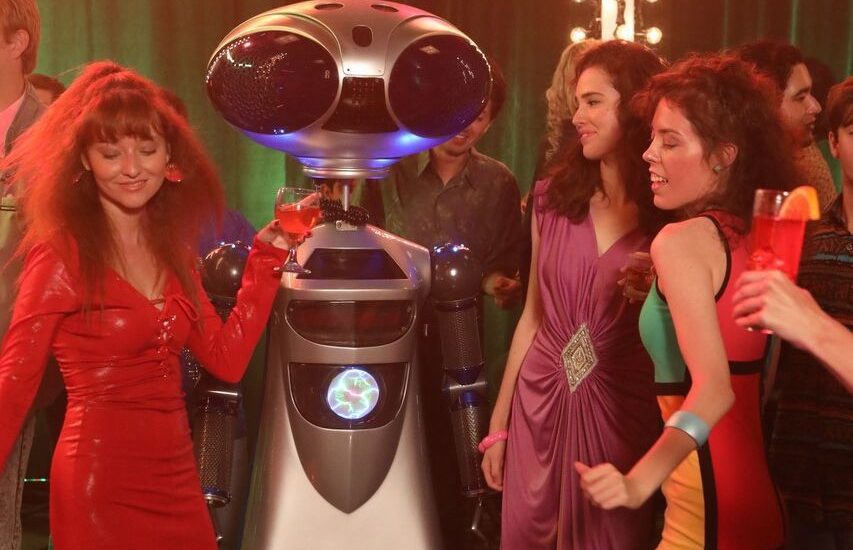 Delaware County has entered the national spotlight once again, with a piece of its pop culture history featured on the latest episode of The Goldbergs, the popular ABC sitcom set in Jenkintown, writes Peg DeGrassa for the Delaware County News Network.

The idea to use the now-defunct nightclub in Glen Mills came from executive producer Adam F. Goldberg. The show is based on Goldberg’s experiences growing up in the Philadelphia suburbs.

“Growing up, the one place everyone would go for a wild time was Pulsations,” said Goldberg. “It was the ultimate dance club of the ’80s.”

Read more about the episode from the Delaware County News Network by clicking here.

A Second Season for Mare? They're Still Talking About It

Hedgerow Theater in Media Returns to Indoor, In-Person Play With 'The Weir'