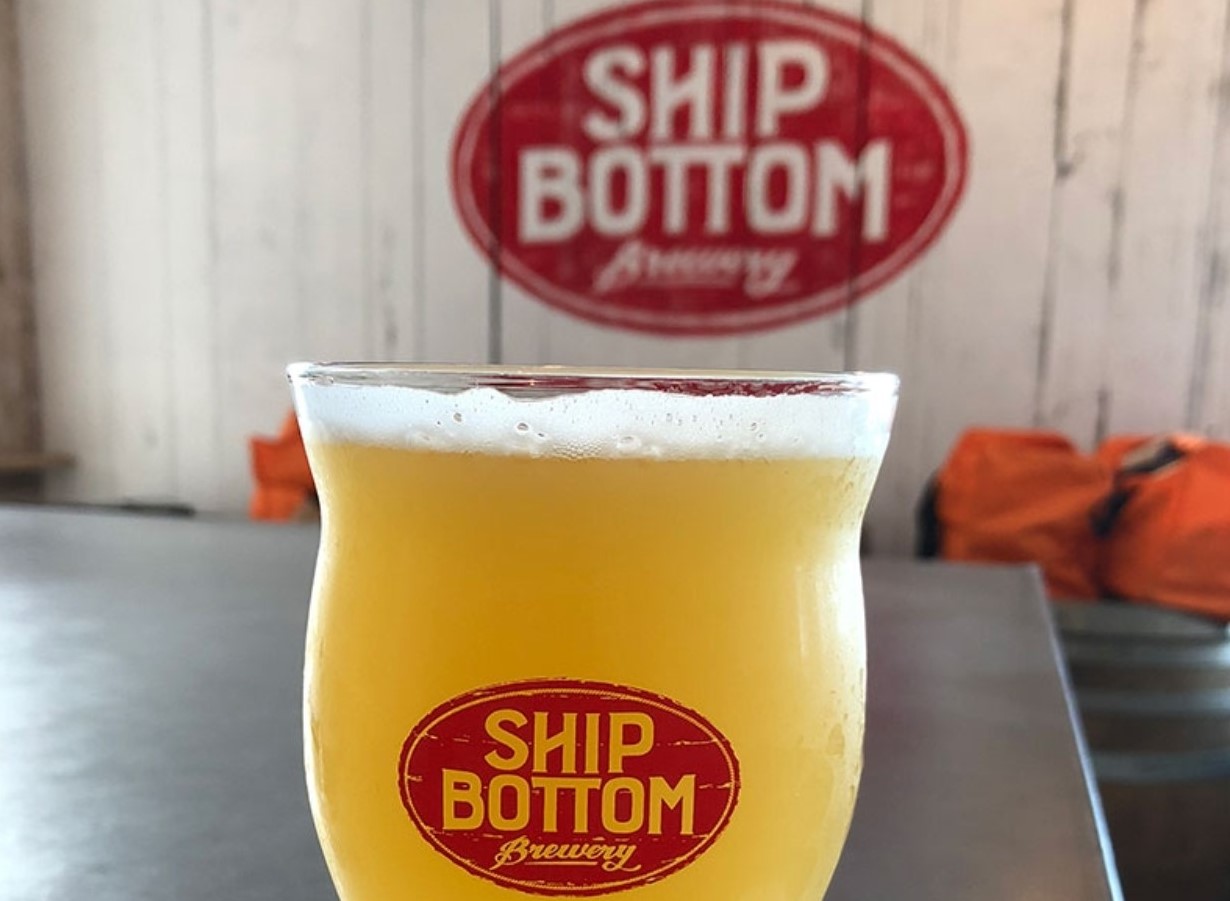 Ship Bottom began brewing in 2012 in Wallingford, and later expanded to a 15-barrel operation in Beach Haven, N.J. The new beer garden will feature eight of its brews.

“I have four kids, and we love what Linvilla has to offer families in the area,” said Rob Zarko, Ship Bottom’s owner.