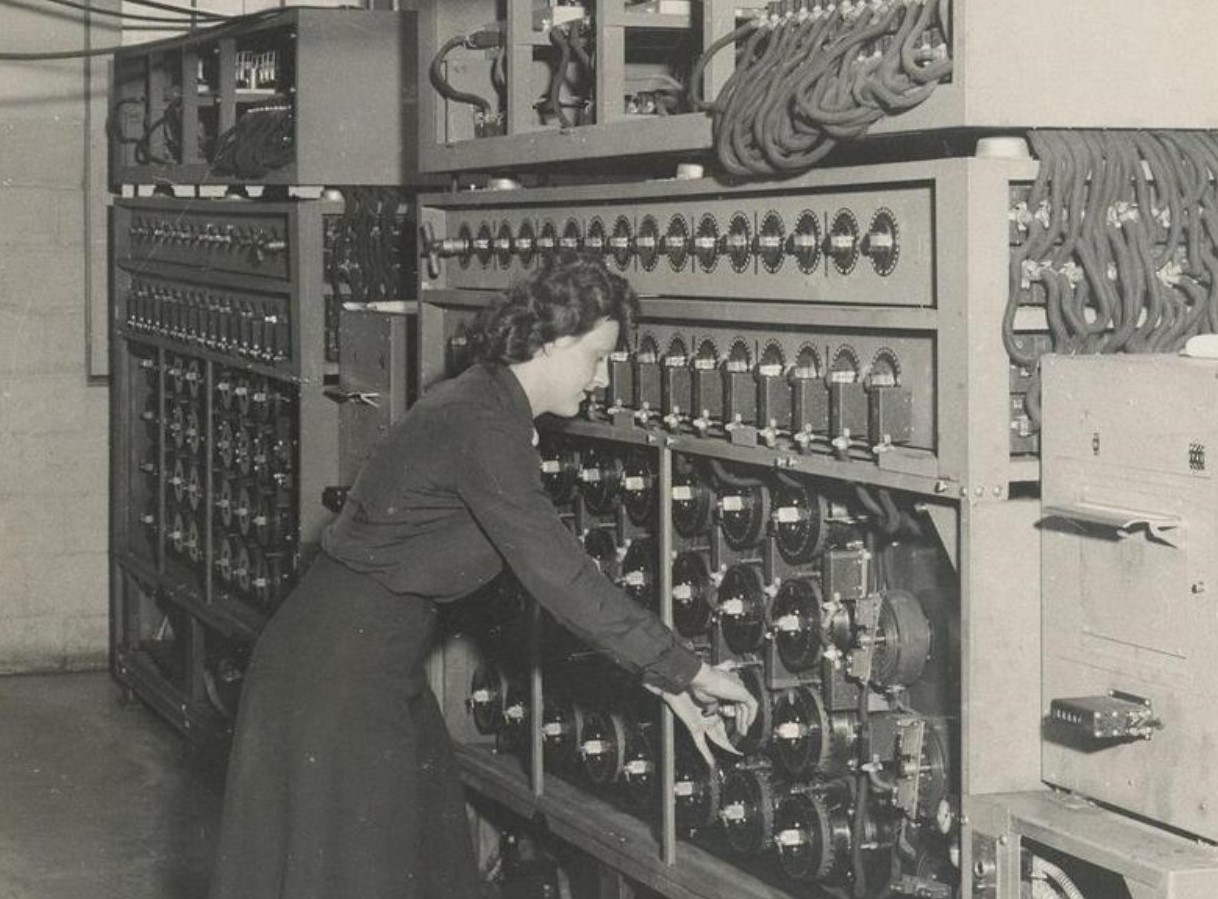 Angeline Nanni, a Western Pennsylvania woman who ran a beauty parlor in Blairsville with her sisters before World War II, was one of the code breakers for the Venona Project, the nation’s top-secret effort to break encrypted communications from Soviet spies, writes Liza Mundy for Smithsonian magazine.

When the war began, Nanni moved to Washington D.C. to take on jobs that aided the war effort, but when it was over, she didn’t want to return home. Instead, with a love for numbers and the desire to continue serving the nation, she took a test at a secret government facility in Arlington, Va.

In fact, she was the first to finish the test.

For nearly 40 years, Nanni and her colleagues helped to identify those who passed American and Allied secrets to the Soviet Union during and after World War II. They provided critical intelligence about Soviet tradecraft.