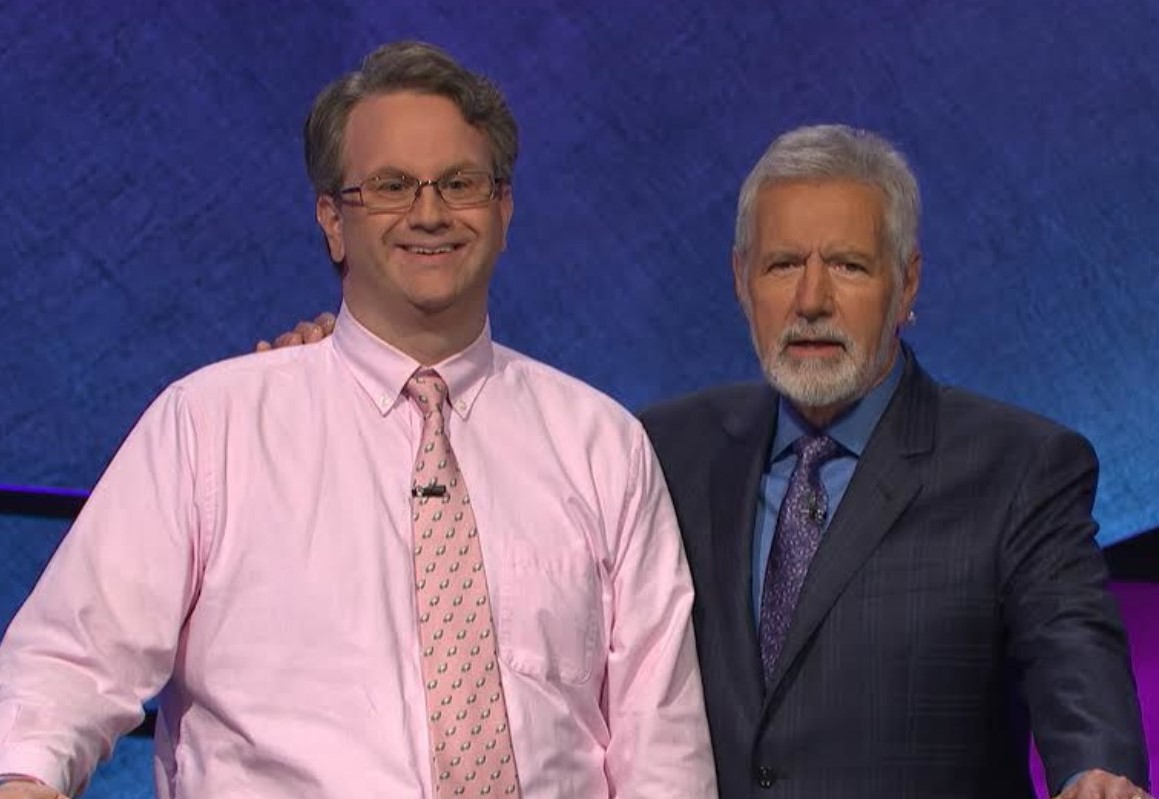 Havertown resident Rick Terpstra, who closed out Season 34 of Jeopardy! with two wins, continued his winning streak on the opener of the 35th season, writes Max Bennett for the Ardmore Patch.

Terpstra, an English teacher at Ridley High School, won $38,900 in prize money last year, and recently added $21,100 to that amount.

He originally applied to be on the game show two years ago, and he finally got the news that he had made it in March.

“This was my fourth time getting called to audition,” said Terpstra. “It’s not uncommon for people to audition multiple times before getting on the show.”

Being a contestant has built up a lot of excitement among his students at Ridley.

“Being on Jeopardy! was a really great icebreaker to use at the start of the school year,” he said.

Read more about Rick Terpstra from the Ardmore Patch by clicking here.