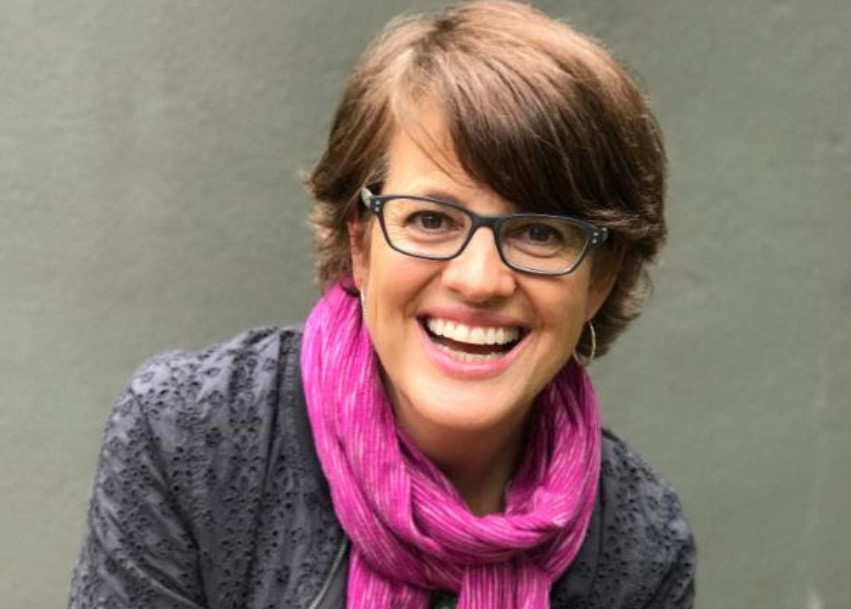 The book addresses the profound loss of her father and her close friend Liz. It hit the market in mid-January and moved quickly onto bestseller lists.

Corrigan has been writing her entire life, including during her years at Radnor High School and the University of Richmond and San Francisco State University.

She released her first book, The Middle Place, in 2008. It introduced readers to Corrigan’s life on the Main Line, where she grew up with her parents and two brothers.

With all of her books, Corrigan gets readers to pause and give themselves time to think about the meaning of life, family, death, and relationships from a different perspective.

“It is my nature to try and understand what’s happening by writing,” said Corrigan.