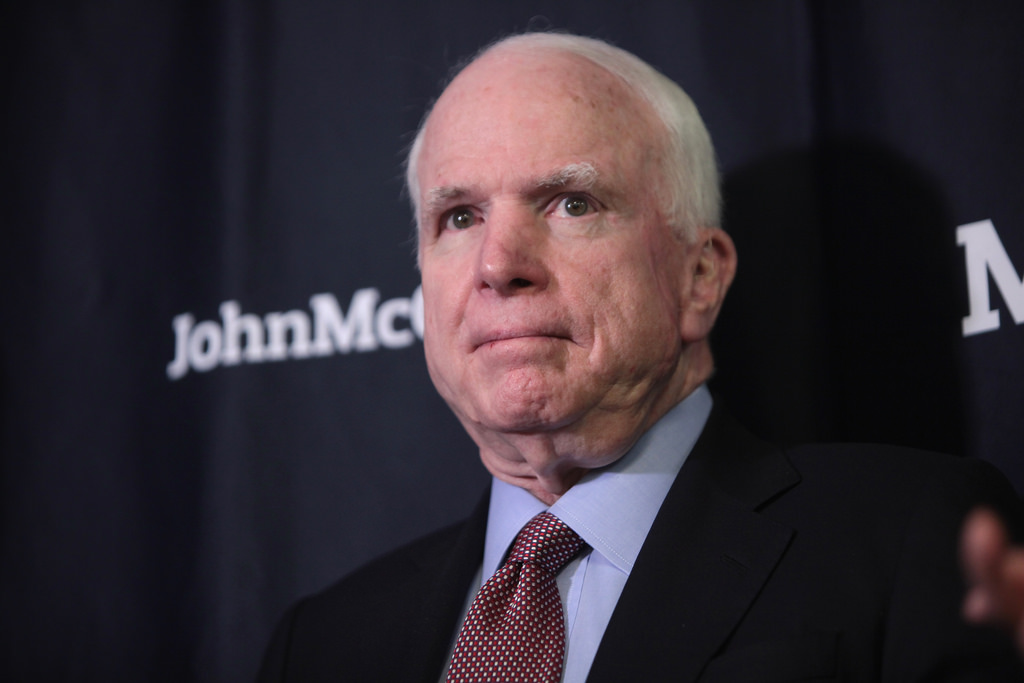 The Restless Wave: Good Times, Just Causes, Great Fights, and Other Appreciations is the seventh book McCain has co-authored with his former chief of staff, Mark Salter. It focuses on the past two decades of political ups and downs in the United States from his own unique vantage point.

McCain writes from his own, independent-minded point of view of many recent events that most of us have only seen through the hue of network news broadcasts.

Interestingly, he describes his admittedly mistaken choice of Sarah Palin as a running mate in 2008 for lack of vetting on his part. “She was a skilled amateur performer asked to appear on Broadway twice a day,” He writes of Palin. Regretfully, he shied away from Joe Lieberman (a Democrat) during that election as he was advised against forming a cross-party ticket.

There’s also an explanation of the now infamous “dossier” which McCain received a copy of during the 2016 elections. He describes how he promptly handed it over to the FBI for an investigation into whether or not there was Russian collusion in the Trump campaign.

All said the book reads as the man’s final chance to set the record straight on a myriad of tough political decisions over the last several decades of his incredible career. His no-nonsense demeanor comes across in the pages as a refreshing counter-balance to most of the politick one hears on a daily basis and is most certainly recommended.