New Documentary to Explore Wawa, Sheetz Rivalry and Decide Which Is Better 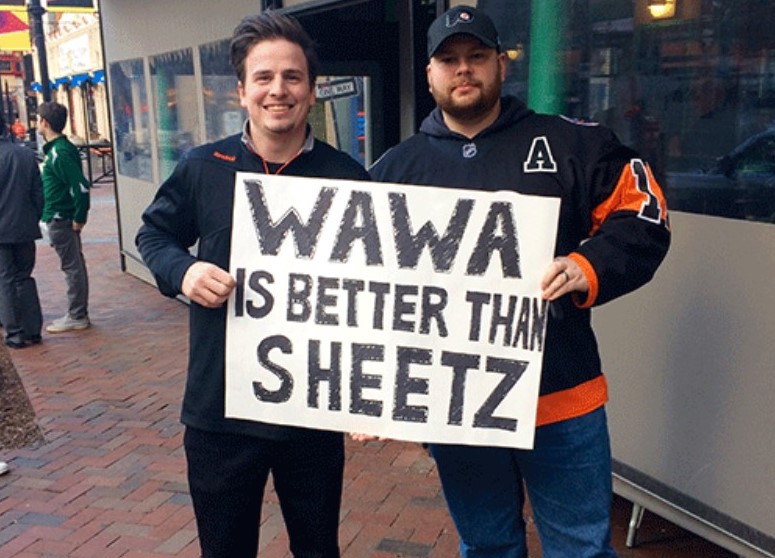 A new documentary – Sheetz Vs. Wawa – will explore the epic rivalry between the fan bases of the two beloved chains of convenience stores, writes Stephanie Farr for the Philadelphia Inquirer.

Filmmaker Matthew Fridg claims the documentary will decide once and for all which is better.

“We settle this here,” states the film’s tagline.

Fridg, who lives in Pittsburgh, the home of Sheetz, believes he can be unbiased.

“I’ve been exposed to both, and while the Sheetz love is homegrown, I also like Wawa,” he said.

The documentary is still in development, and should be released sometime next year. Six months ago, Fridg created a Facebook page to promote the project, and it has already received more than 9,000 likes with the preview video having been viewed 17,000-plus times.

The feature-length documentary will include the history of both chains, the culture of each business, and their notable employees. Fridg also aims to include stories from fans.

Fridg said that he will use tests to determine which chain is better.

“We may do a coffee taste test, we may do a side-by-side hoagie test,” he said. “We want to make the movie fun and serious — but more fun than serious.”

Read more about the documentary in the Philadelphia Inquirer by clicking here.