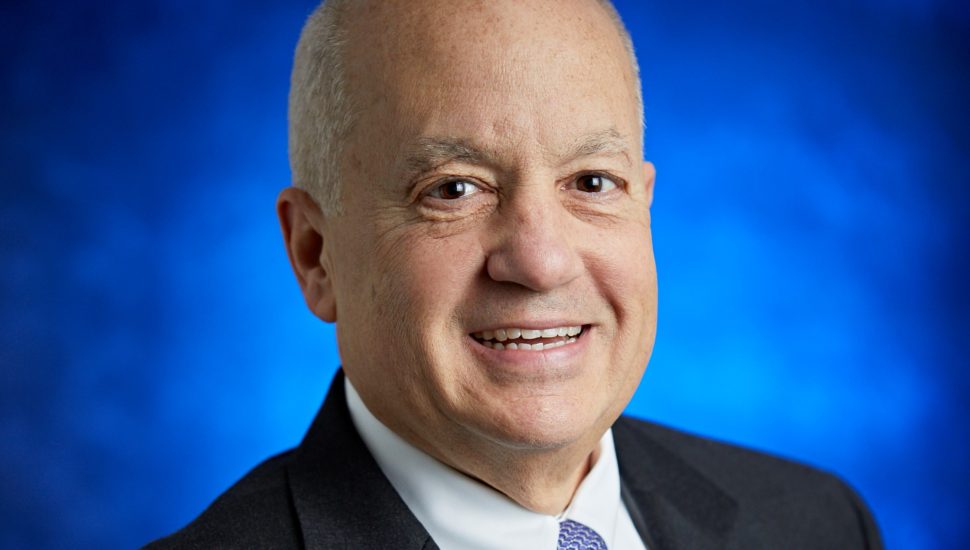 “The board of directors are honored at having Mike Magnavita assume the distinguished role of FMFCU president and CEO,” said J. Patrick Killian, FMFCU chairman of the board. “His major contributions to the Credit Union over three decades and exemplary leadership make him an outstanding choice.”

“I am incredibly excited and humbled to accept this new challenge,” said Magnavita. “Our commitment to offer market-leading products and services to help members achieve their financial goals remains unwavering.”