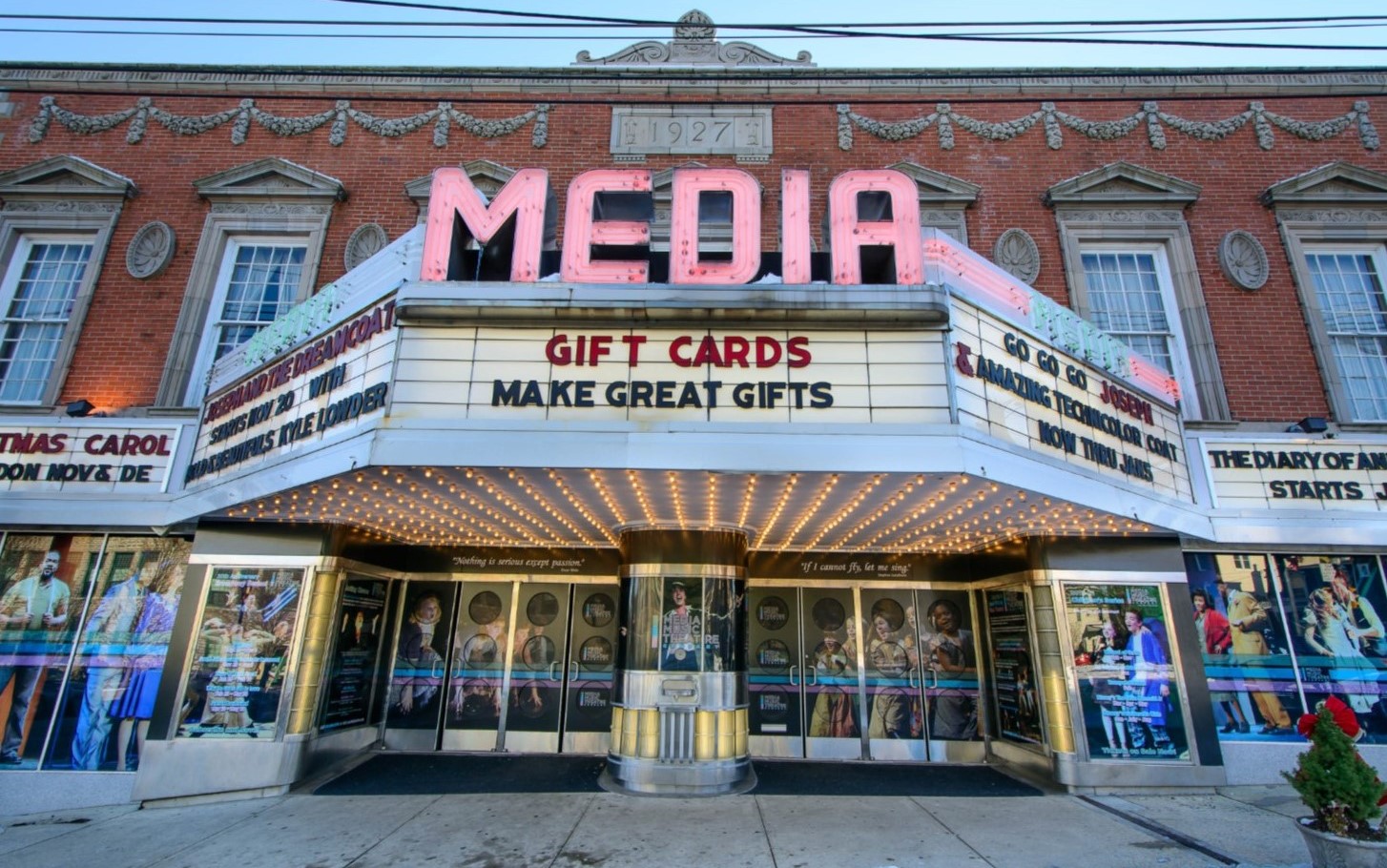 Regional theater in Greater Philadelphia has always provided great entertainment, but the latest bold experiments have lifted it to a whole new level, writes John Timpane for the Philadelphia Inquirer.

Some of this season’s innovation includes Broadway veteran Kristin McLaughlin Mitchell coming to West Chester. She has started auditioning local and New York actors for the new Resident Theatre Company at the Uptown! Knauer Performing Arts Center in West Chester.

Meanwhile, People’s Light in Malvern has cast Dulé Hill of Psych fame to play the leading role in the Nat King Cole bio-play Lights Out. This has encouraged theater fans from the city to head out to the suburbs.

Next season also promises to be even better and more ambitious.

The Media Theatre is preparing for lavish productions of Sweeney Todd and Julius Caesar, as well as an all-new Wizard of Oz.

People’s Light will also offer two world premieres in the 2018-19 season, including Mud Row from Dominique Morisseau, the renowned playwright.

Suburban nonprofit theaters have been holding their own for years, thanks primarily to local theater-goers. People’s Light entertains more than 60,000 patrons annually. According to Zak Berkman, People’s Light’s producing director, around 85 percent of them “come from a 15-mile radius around the theater.”

Theaters are also becoming one-stop entertainment centers that help towns and regions reinvent themselves as arts and entertainment destinations.

Read more about regional theater in the Philadelphia Inquirer here.