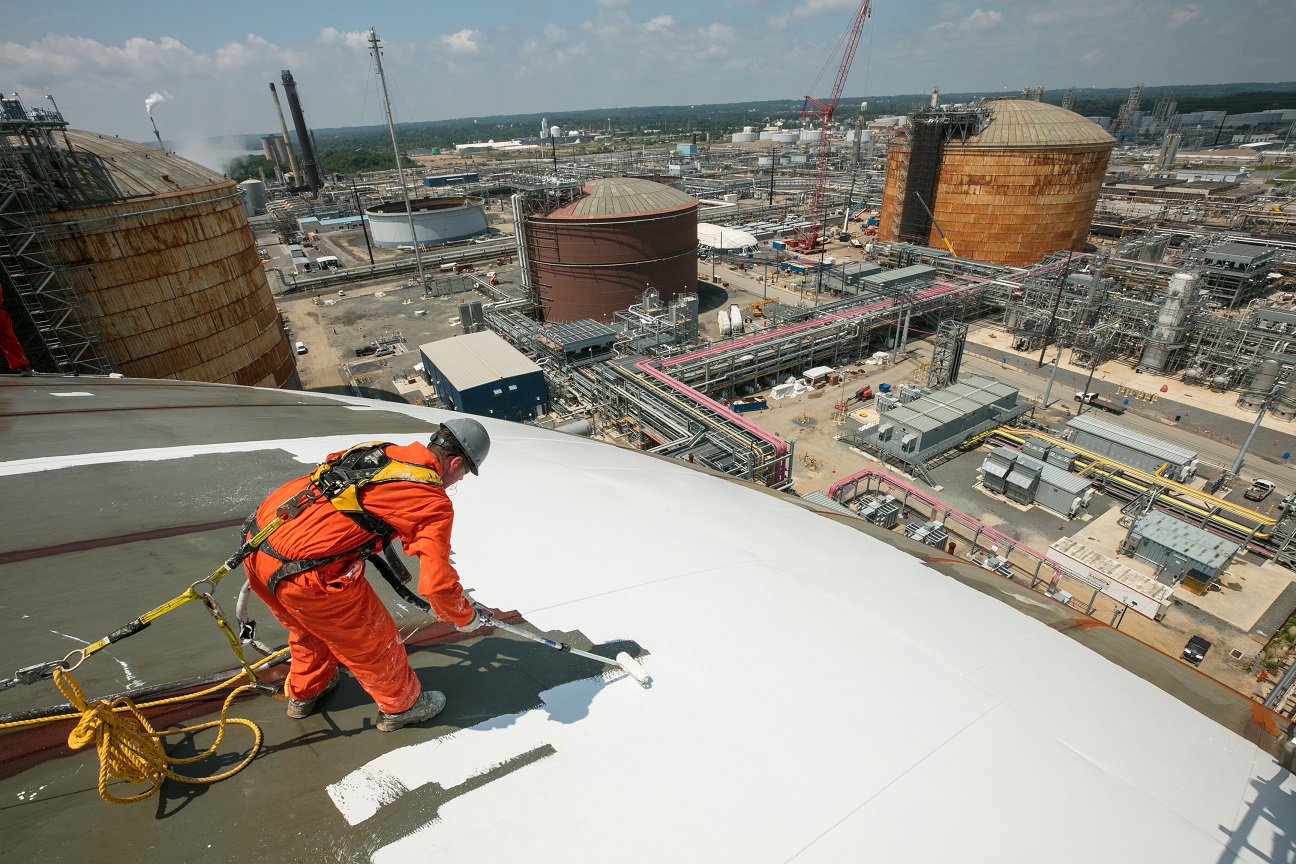 The potential economic impact of Sunoco Pipeline's Mariner East has substantially increased due to several changes to the project scope. Image of the Marcus Hook Industrial Complex via Sunoco Pipeline's Twitter account.

In 2015, Econsult Solutions Inc. (ESI), an economic consulting firm based in Philadelphia, estimated the economic impact of Sunoco Pipeline’s Mariner East project based on the then-under-construction Mariner East 1, the proposed Mariner East 2, and the associated upgrades being made to the Marcus Hook Industrial Complex (MHIC).

Since that time, the potential economic impact has substantially increased due to several changes to the Mariner East project scope and the introduction of an additional phase.

“Through the ingenuity of Energy Transfer Partners (parent company of Sunoco Pipeline) in transporting the vast supply of natural resources like propane from the Marcellus Shale, Pennsylvania has become a leader in distribution of natural gas liquids, providing a platform for increased business and job opportunities in the region.”

Key findings of the new report include: 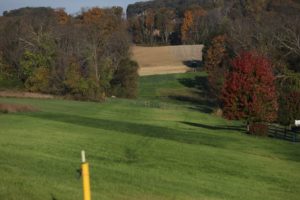 Mariner East 2 pipelines were installed and the land was restored here in northern Chester County.

The report also provides insight into the evolving energy landscape in Pennsylvania and the rise of NGLs such as butane, ethane, and propane, the production of which has increased and is forecasted to continue to increase in the U.S.

It projects that the expansion of the Mariner East pipelines and the introduction of the Revolution Project at the MHIC will boost the transportation, storage, and distribution capacity of NGLs in southeastern Pennsylvania, creating a supply for home and commercial heating, as well as manufacturing and industrial feedstocks.