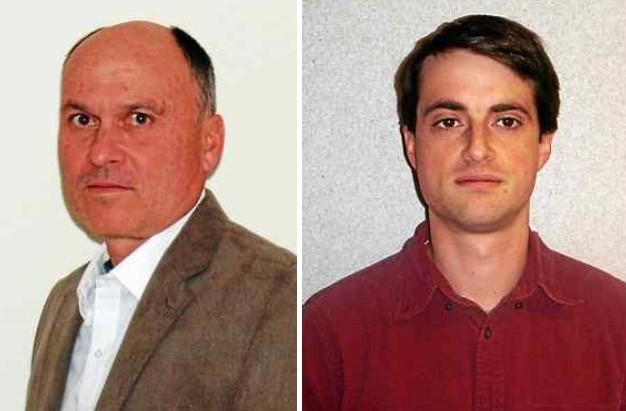 The Delaware County Chapter of the Pennsylvania Society of Professional Engineers has announced its roster of 2018 award winners, according to a report in the Daily Times:

Catania joined his father’s firm, Folsom-based Catania Engineering, in 1989 and contributed immediately as the lead engineer in countless community revitalization, streetscapes, and drainage improvement projects. Catania is the Licensed Engineer in some 10 municipalities within Delaware County.

Treisner is a senior reliability engineer at Monroe Energy’s refinery in Trainer. He has responsibilities for the safe and reliable run times of the refinery’s fixed equipment. He’s also responsible for implementing the piping specifications and engineering standards utilized by the refinery.

Campbell has practiced dam engineering for more than 40 years. After joining West Chester-based Schnabel Engineering in 1994, he led the creation of a highly respected and thriving dam, levee, and water resources engineering group with nearly 100 full-time employees.

Click here to read more about the award winners in the Daily Times.