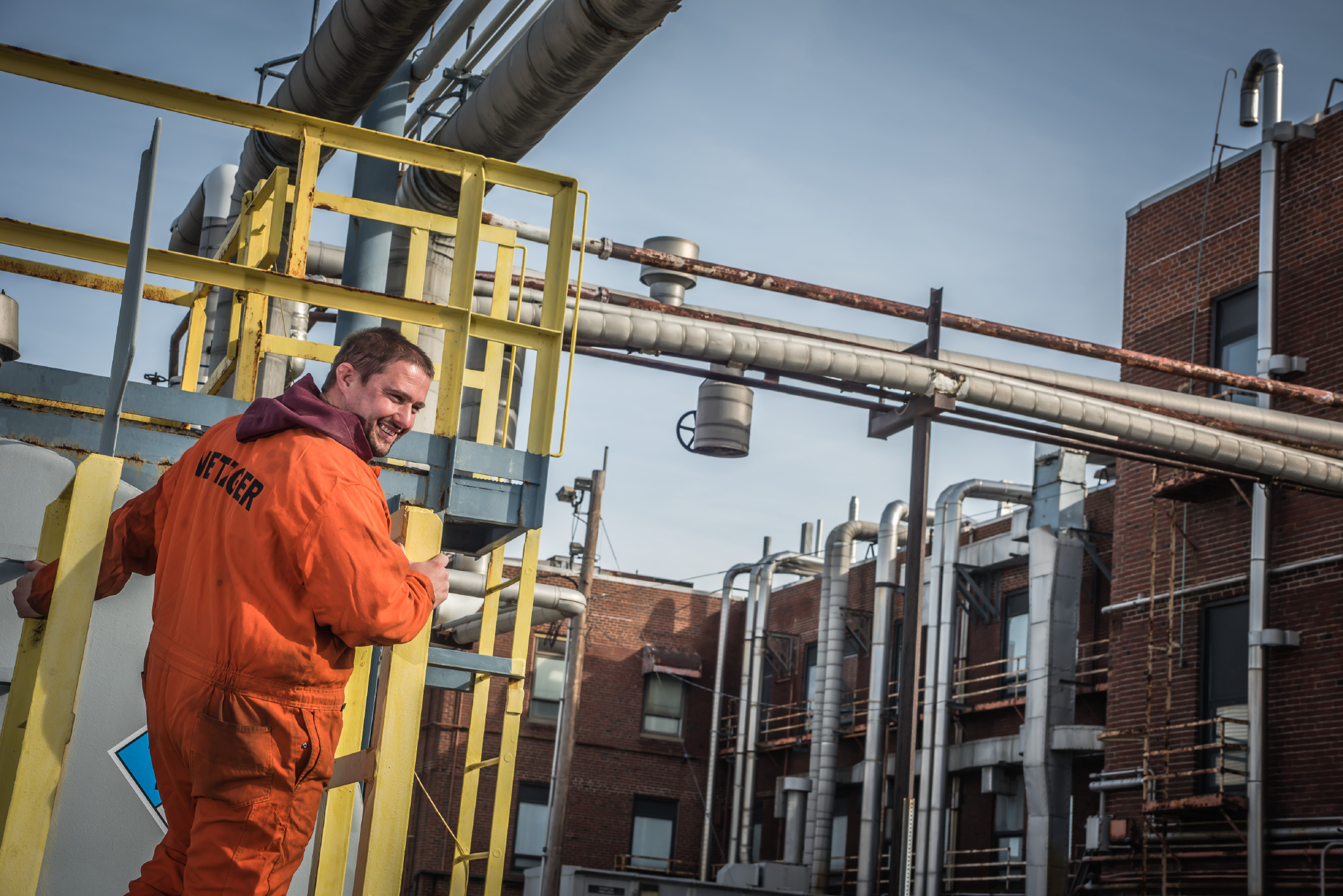 Those who work in construction will be the first ones to tell you how fleeting their employment can be.

The industry is temporary in nature, and is best characterized by peaks and valleys. It can only put people to work when something needs built, and the investment is there to support it.

Enter Sunoco Pipeline, which, since 2013, has sparked invaluable economic development and, thus, job creation through its Mariner East projects.

Mariner East – into which Sunoco Pipeline is investing $4 billion, the largest private investment in the history of the Commonwealth – is a pipeline system that transports natural gas liquids (NGLs) from the Marcellus Shale area in western Pennsylvania and eastern Ohio to the Marcus Hook Industrial Complex. There, along the Delaware River, the NGLs are processed, stored, and distributed to local, domestic, and waterborne markets.

The project has given the Marcus Hook Industrial Complex – which refined oil for more than a century, but shut down in 2011 due to a downturn in the economy – a new lease on life.

J.R. Metzger, Inc., an Aston-based electrical contractor founded in 1971, is one of a number of companies that have benefited from work related to Mariner East.

“People don’t often understand that the construction workforce is temporary,” said Jeff Endres, a Project Manager at J.R. Metzger. “I was here for the shuttering of the Marcus Hook Industrial Complex, and it was a scary time. We went from 30 permanent employees to about 15.” 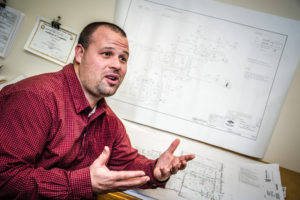 Now, though, J.R. Metzger has more than 60 employees, thanks to the work it has been contracted to do over the last few years.

“The biggest impact of Mariner East is on manpower,” said Endres. “In our field, you’re always worried about the next job and how you’re going to get there.

“The pipeline is providing a lot of people with long-term jobs who will now be able to provide for their families without worrying about what’s next. To have a peak like this for multiple years is great for our workforce.”

Norwood resident Mike Everett, 39, best summed up the opportunity to ply his trade.

Prior to his labor on Mariner East, he worked just three months as an electrician in three years.

“I was able to get myself back on track.”

Brookhaven resident Mike Garvey, a 32-year-old electrician with J.R. Metzger, has been working on Mariner East projects since 2014.

“Before Mariner East, guys were wondering where their next car payment, mortgage payment, college tuition payment was coming from,” he said. “And then this popped up, and it was magic.”

“Everyone’s quality of life has gotten better because of this place,” Garvey said. “We don’t just see it, we are it.”