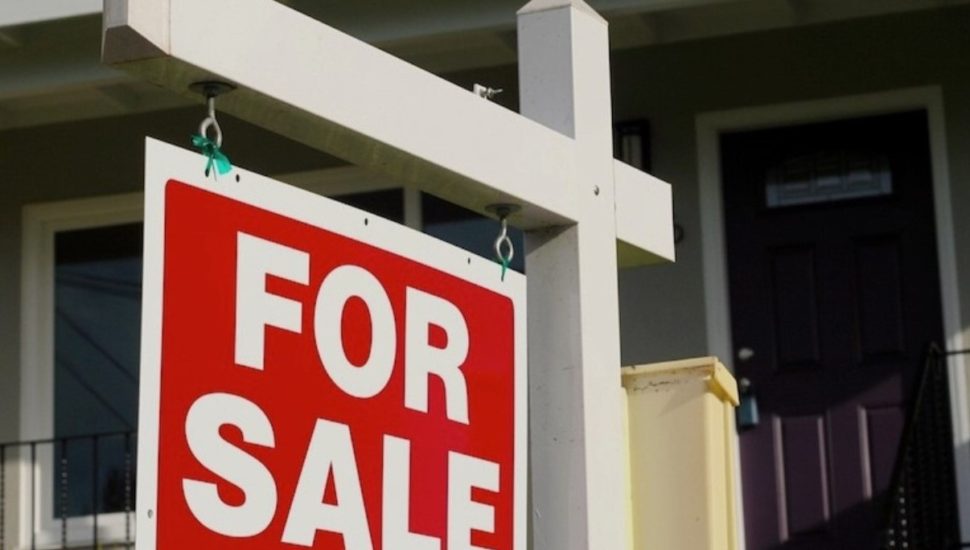 Outside of its walkable towns like Wayne, West Chester, and Kennett Square – where there are plenty of eager home buyers – the Philadelphia suburbs are bucking the national trend with a surplus of available homes, writes Caitlin McCabe for the Philadelphia Inquirer.

Currently, the property market generally favors the seller. Factors such as a slowing of new construction and low housing turnover has brought property prices above pre-recession levels across the country, forcing buyers to pay a premium.

However, an analysis by Drexel University economist Kevin Gillen has found that suburban counties around Philadelphia in both Pennsylvania and New Jersey have an abundance of available properties.

A healthy housing market is defined as an area with an inventory between five and seven months. In the third quarter, Philadelphia’s seven surrounding counties had a supply that ranged from 6.5 months to 9.1 months.

Some of the reasons that homes may not be not selling in the suburbs are that they are too dated and lacking some modern features, like open floor plans and newer appliances.

Read more about the local housing trend in the Philadelphia Inquirer by clicking here.