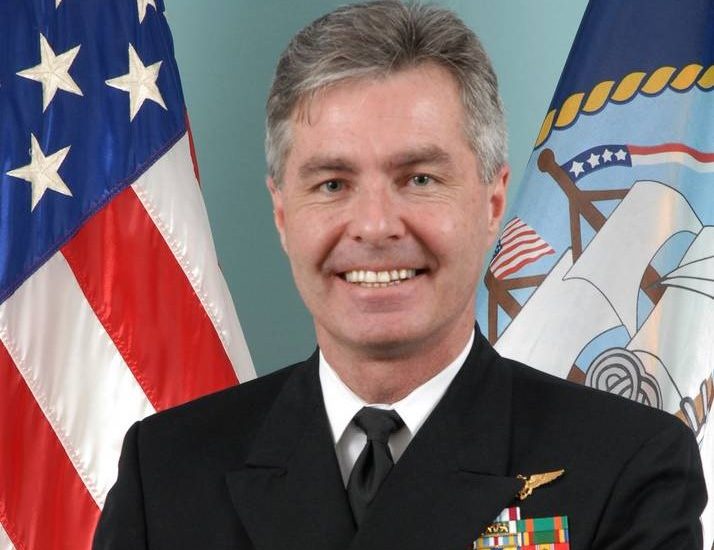 Braithwaite has a long record of Navy service. He received his undergraduate degree from the Navy before earning his pilot wings. He also has a master’s degree from Penn.

During his time in the Navy, he was often deployed abroad, including in Iraq and Pakistan, and finished his military service six years ago as the Navy’s chief of information.

In addition to serving as a borough councilman for a decade, Braithwaite is the group senior vice president for the healthcare strategy and performance company Vizient.

Braithwaite’s friends and colleagues from Delaware County describe him as a good man with strong opinions and a balanced demeanor.

Read more about Kenneth Braithwaite in the Daily Times by clicking here.