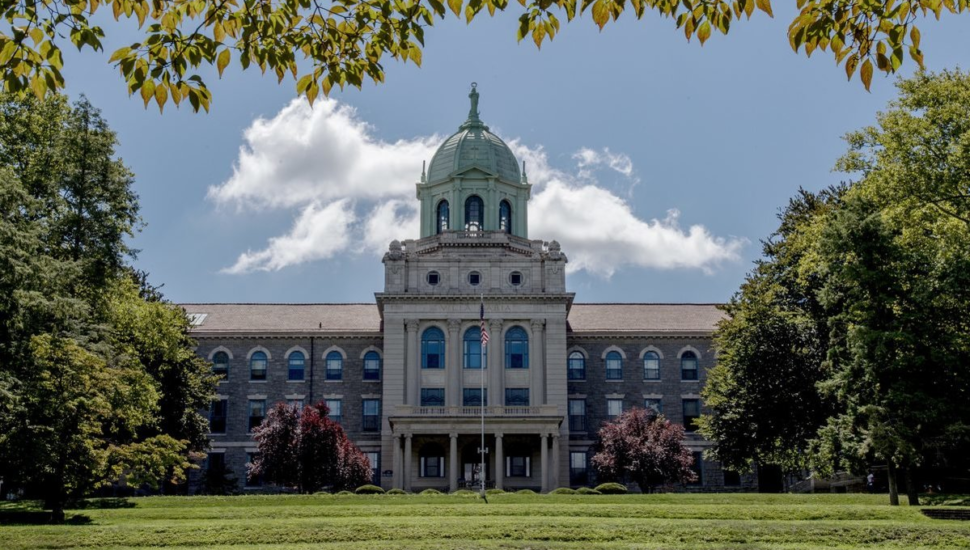 The elimination of municipal bonds popular with hospitals and universities for construction, along with a tax on the largest university endowments, are being proposed in the tax bill recently released by the House Republicans, writes Harold Brubaker for the Philadelphia Inquirer.

According to analysts, if the proposal were to pass, it’d be a big setback for health systems and universities.

“Universities, many of which have experienced enrollment headwinds due to regional demographic challenges, will face difficult decisions and potentially higher tuition to support needed investments for updated student housing and classrooms.”

Immaculata is now in the process of tapping the tax-free municipal bond market, according to the Inquirer.

The proposal would also impose a 1.4 percent tax on net investment income on the nation’s wealthiest private colleges, two of which are Swarthmore and Haverford.

Click here to read more about the tax bill in the Philadelphia Inquirer.