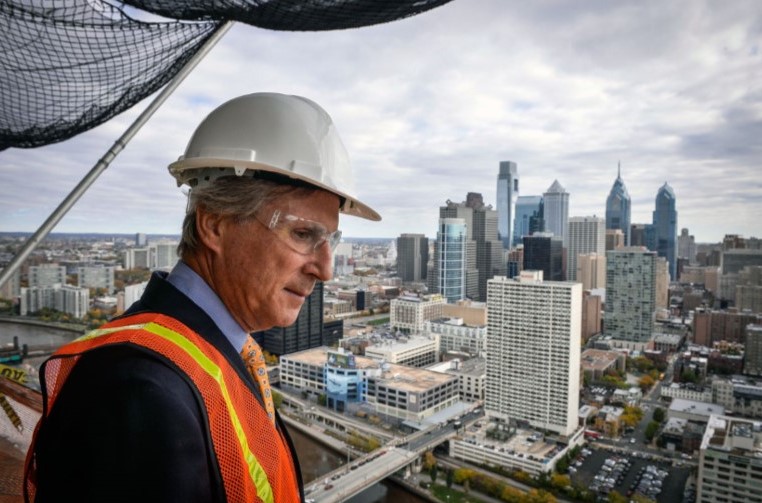 Delaware County accounts for a trio of spots on Philadelphia magazine’s list of The 100 Most Influential People in Philadelphia.

“What’s fascinating about compiling a list of the most influential people in Philadelphia is that there’s really no way to quantify influence,” the magazine wrote. “Influence is slippery. It’s mercurial. It can swell in an instant and vanish just as quickly. It foments in corner offices and in the halls of power, but also on stages, in newspaper pages, and on Twitter.”

The list, as a result, ranks the names and faces who are shaping the way Philadelphians think, talk, work, and live. Here are the individuals with Delaware County ties, preceded by their rank among the Top 100: