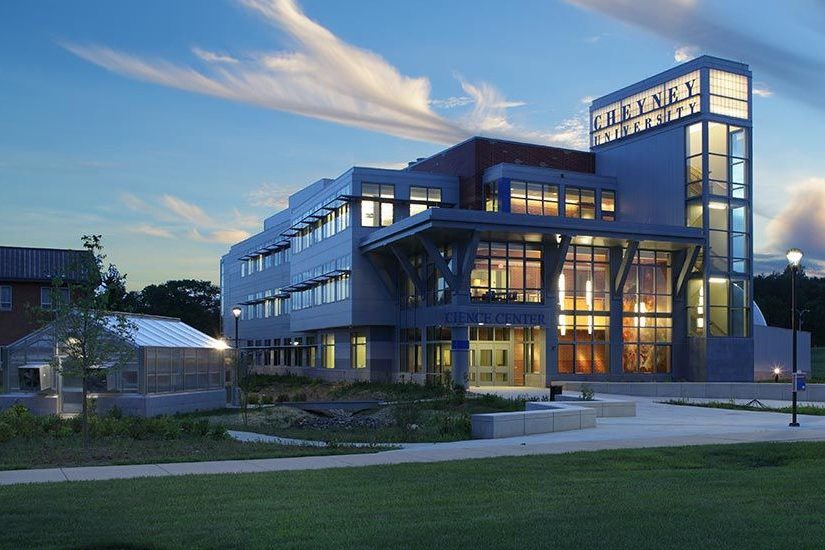 Image via the Philadelphia Tribune.

Cheyney University has asked the State System of Higher Education to forgo the usual search process and officially name its interim president, Aaron Walton, to the position, writes Bill Schackner for the Pittsburgh Post-Gazette.

Cheyney’s Council of Trustees has voted to ask for limited dispensation from the SSHE board of governors. This is based on the challenges the university is currently facing in its fight for survival, and Walton’s outstanding performance in addressing them.

Walton was named interim president on May 31. Under his leadership, Cheyney has already started to reverse its decline in enrollment, and has posted modest gains for the first time in seven years.

Cheyney was also put on probation two years ago by the Middle States Commission on Higher Education. In September, under Walton’s direction, the school submitted a plan to the commission to fend off closure by presenting its approach to solving its many institutional issues.

“Interim President Walton has demonstrated both his outstanding leadership abilities and the courage to make the difficult but necessary decisions to help secure Cheyney University’s future,” said Robert Bogle, Chair of Cheyney’s Trustees.

Read more about Cheyney University in the Pittsburgh Post-Gazette here.