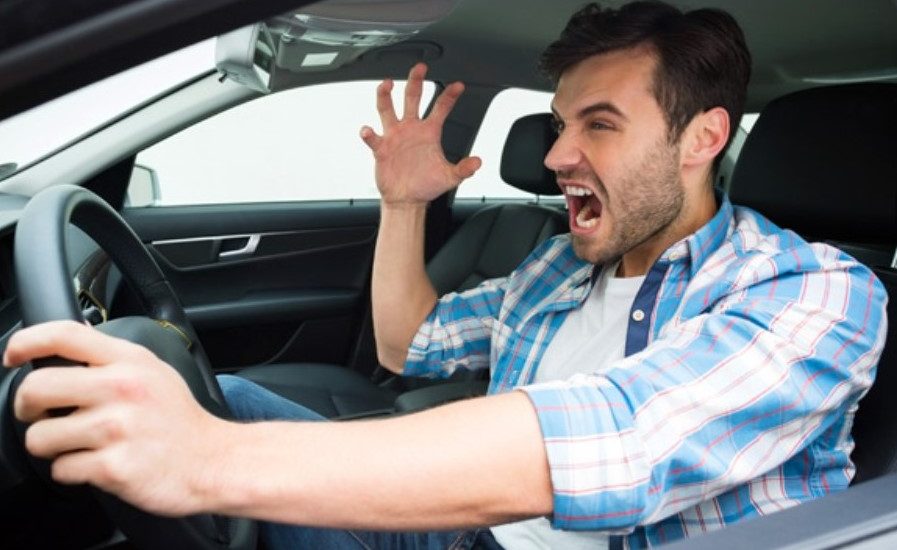 A Harrisburg Patriot-News survey on bad driving habits on Pennsylvania roads has found that “driving too slowly in the left lane” is what people consider the most irritating.

The survey received more than 2,000 votes and 200 comments, the majority of which had something to say about “inconsiderate” and “clueless” Pennsylvania drivers.

“Hanging out in the left lane when you should’ve been over in the right and not let that car pass you on the inside,” wrote Cory Lee.

“How can people be so clueless and inconsiderate by driving slower than traffic in the left lane?” asked Dan Hansen.

The survey consisted of a multiple-choice question which had 14 different options. Left-lane driving was selected by 415 votes, making it the No. 1 beef. Second place was “texting while driving” with 330 votes.

“Tailgating” rounded out the Top Five.

Read more about bad driving habits in the Harrisburg Patriot-News by clicking here.