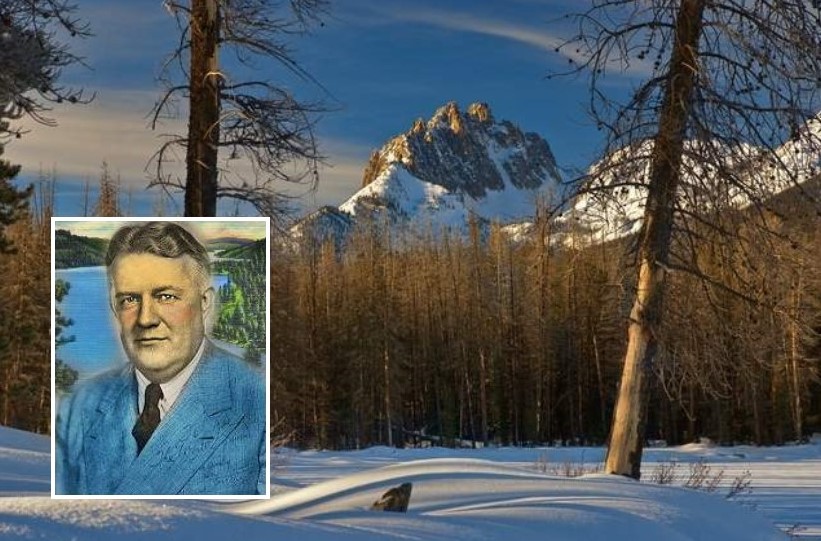 Roosevelt was a proponent of preservation and wanted to protect as much of nation’s wilderness as possible.

“We have become great because of the lavish use of our resources,” he said. “But the time has come to inquire seriously what will happen when our forests are gone, when the coal, the iron, the oil, and the gas are exhausted.”

The public supported the sentiment, but Heyburn, an Idaho politician, supported mining and timber barons who did not want interference from the federal government.

Thus, when Roosevelt created the U.S. Forest Service in 1905, Heyburn and his allies attached a clause to a spending bill preventing the President from creating national forests in the West without approval from Congress.

However, Roosevelt had seven days to sign the bill, and used them to add 16 million acres in six states, infuriating Heyburn and his allies.

Read more about the historic showdown in The Coeur d’Alene (Idaho) Press by clicking here.