As Speaker Series Will Discuss, eSports Being Considered for 2024 Summer Olympics 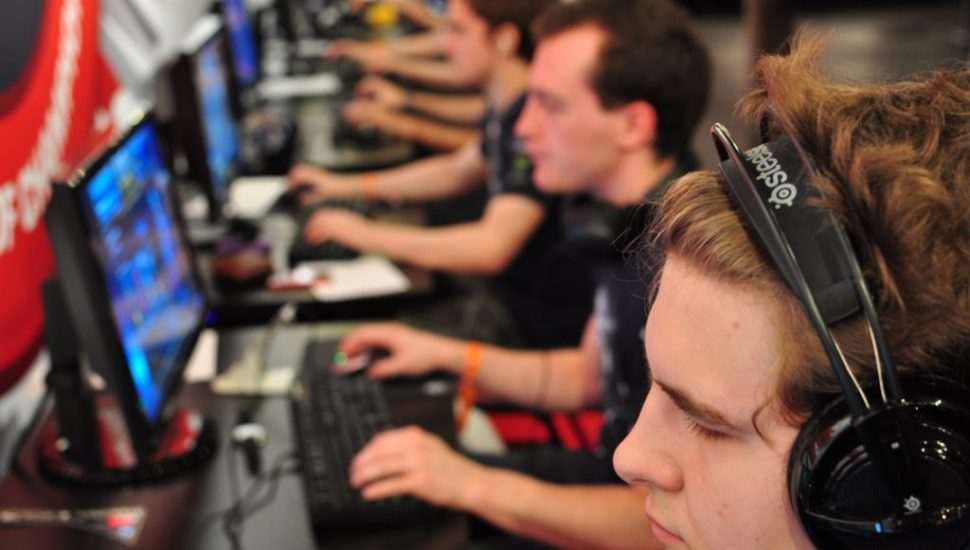 Virtual gaming might have a chance to show up on the world’s biggest real stage, as Paris is mulling the inclusion of eSports in the 2024 Summer Olympics. 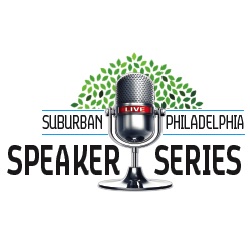 The rise of virtual sports is beginning to show up on the world’s biggest real stage, as French officials publicly acknowledged the possible addition of video gaming, now popularized as eSports, to the 2024 Summer Olympics in Paris.

“We have to look at (eSports) because we can’t say, ‘It’s not us. It’s not about Olympics,’” said Paris 2024 official Tony Estanguet in a report for The Washington Post by Marissa Payne. “The youth, yes they are interested in eSport and this kind of thing. Let’s look at it. Let’s meet them. Let’s try if we can find some bridges.”

The push for eSports in the Olympics is building on momentum from current $25 million international competitions and the pipeline of qualifying trials for an eSports exhibition event in the 2018 Asian Games.

With an estimated audience of 145 million this year, there is growing grassroots support, but there remain some hurdles for eSports to attain standards of competition high enough to satisfy the Olympic gatekeepers.

The video gaming industry has been working toward a governing body, with the World eSports Association created last year. If it can garner buy-in from professional teams, the WESA would first need provisional recognition from the International Olympic Committee, then approval of a petition to become an Olympic sport.

The Paris committee has until 2020 to make a final decision on including eSports.

The topic is one that will be discussed on Oct. 4 by Brian Selander – the Entrepreneur in Residence at SeventySix Capital, a leading venture capital firm based in Radnor – in the Suburban Philadelphia Speaker Series at People’s Light and Theatre in Malvern.

Read more about the Olympic quest for virtual gaming in The Washington Post here.