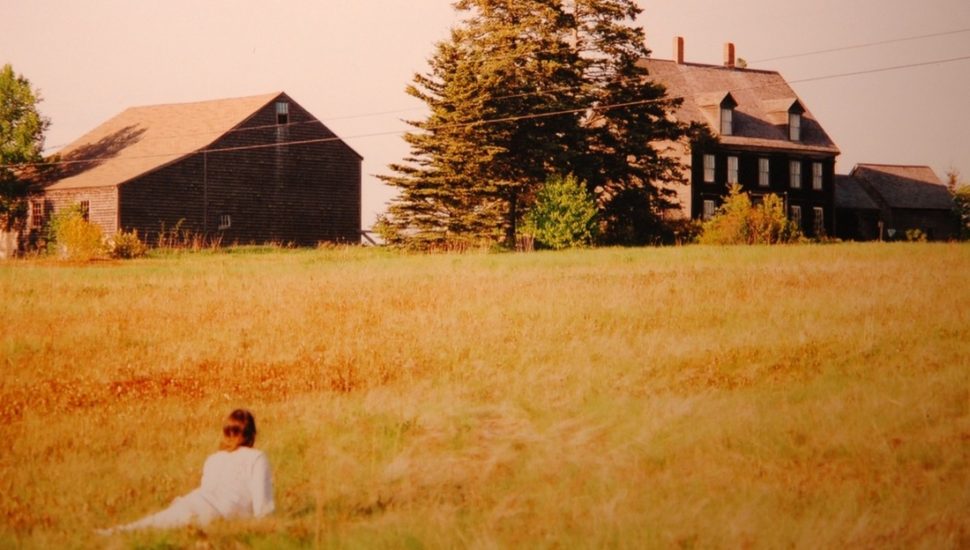 Generations beyond the reality of “Christina’s World,” art critics are reading much more into Andrew Wyeth’s famous 1948 painting than the words he spoke into it.

Wyeth’s depiction of a handicapped woman crawling across her family’s picturesque farm seems to most to be more country escape than tribute to her ambition, according to an Artsy opinion by Zachary Small.

The artist’s self-described rationale was “to do justice to her extraordinary conquest of a life which most people would consider hopeless,” the article quoted. “If in some small way I have been able in paint to make the viewer sense that her world may be limited physically but by no means spiritually, then I have achieved what I set out do.”

“Andy put me where he knew I wanted to be,” she said. “Now that I can’t be there anymore, all I do is think of that picture and I’m there.”

Yet critics question whether Wyeth asked for permission to paint Olson in the first place, as well as why he chose to swap in his much younger wife, Betsy, to model for the painting.

“It’s difficult to understand an artist whose grasp on a rapidly changing world was so willfully small, and whose ethics so hazy,” Small wrote.

Read more of the opinion on Andrew Wyeth and “Christina’s World” on Artsy here.