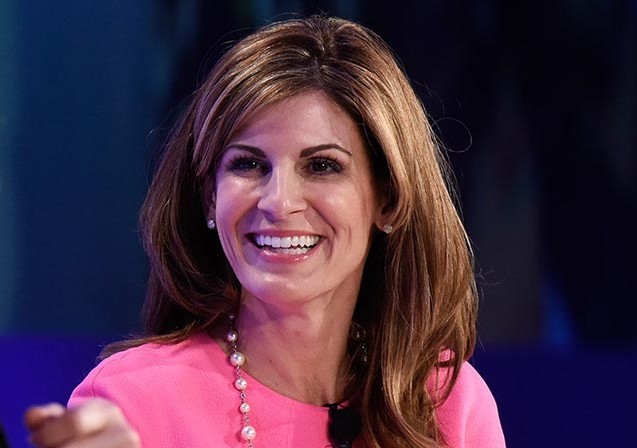 In an effort to reprogram pay equity between men and women, SAP made a mid-year salary adjustment, and it learned some things in the process. Image of Jennifer Morgan via SAP.

An unwavering commitment to reprogramming the gap in pay between men and women led SAP President for North America Jennifer Morgan to a $1 million mid-year pay adjustment, as well as a stereotype adjustment.

Newtown Square-based SAP found that only about one percent of employees were underpaid, often due to SAP’s acquisitions, and that nearly a third of them were men, according to a report in The Wall Street Journal by Vanessa Fuhrmans.

“One false assumption I had was that the inequity would be only around women. I had an unconscious bias, and this process really opened my eyes to that,” Morgan said. “I realized I needed to be a bit more sensitive and to make sure that both men and women are always part of this conversation.”

The pay reprogramming equalized employees based on years of experience, past performance reviews, and geographic location, then removed any disparities outside of those criteria.

“For me, this was part of a very passionate belief in building what needs to be a different kind of culture than maybe existed in our industry five, 10 years ago,” Morgan said. “It’s a highly competitive marketplace. People have a lot of choices. That leaves a very obvious area where you can differentiate, and that’s around culture and people.”

Building on the initiative, SAP will soon allow employees to view the salary ranges in their job category so they can “understand what those pay ranges are, so they can advocate for themselves.”

Qlik Promotes That Data Privacy is for Life, Not Just One Day a Year