With Suppliers Unwilling to Negotiate, Liquor Prices May Rise at Month’s End 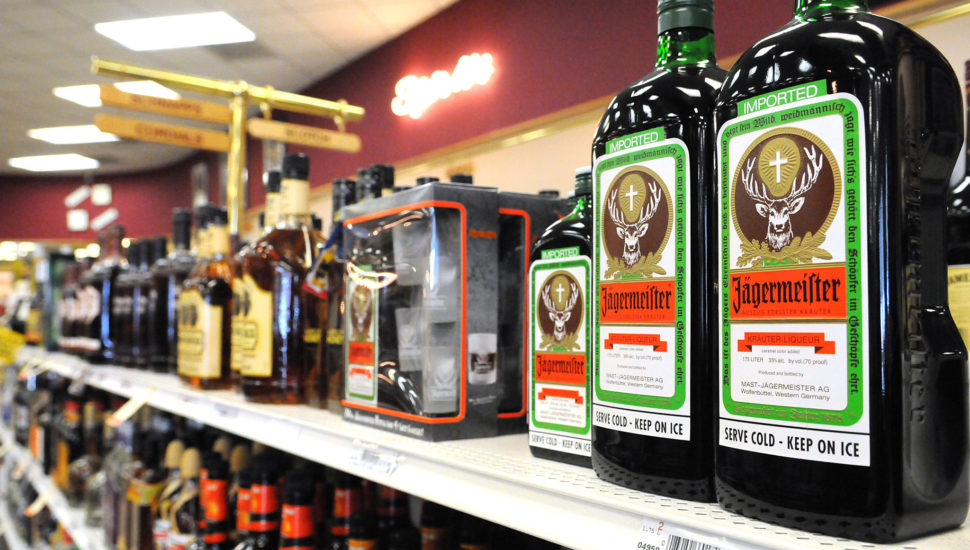 The Pennsylvania Liquor Control Board will increase prices on 450 products by the end of the month unless suppliers reduce their prices. Image via the Allentown Morning Call.

The Pennsylvania Liquor Control Board will increase prices on 450 products by the end of the month unless suppliers reduce their prices, writes Harold Brubaker for the Philadelphia Inquirer.

In a letter sent out on July 20, the state agency gave some of its suppliers until the end of that month to cut prices, or it will bump up prices on up to 450 products by the end of August

“The PLCB is confident these price increases, which could amount to $1 per bottle, can be comfortably borne by the market,” said PLCB spokeswoman Elizabeth Brassell.

The move is part of negotiations that began last September, when the agency was freed from charging a fixed 30 percent markup that had been in place for the last 24 years.

Under the new flexible pricing model that came into effect last year, gross margins can be higher than 30 percent if the state can lower prices through its buying power. The PLCB can also increase the margin by charging consumers more.

However, out of 80 total suppliers, around eight have not been willing to negotiate, prompting the July 20 letter.

Read more about the possible liquor price hike in the Philadelphia Inquirer by clicking here.