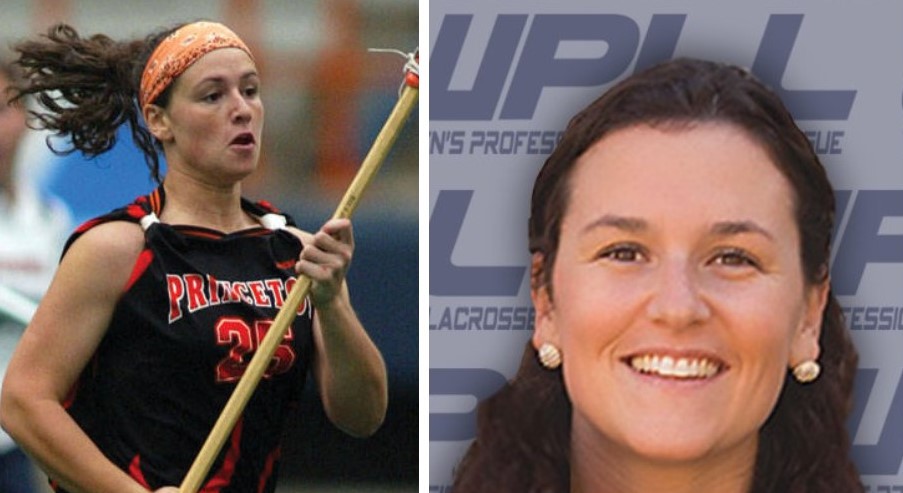 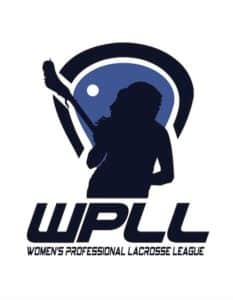 Rachael Dececco (nee Becker), a Broomall native and 1999 graduate of Marple Newtown High School, has been added to the front office of the newly formed Women’s Professional Lacrosse League, which will launch next summer with four teams.

Dececco, who possesses a novel-length list of accolades from her playing career at Princeton University, has been named the Chief Operations Officer of the WPLL Foundation.

“The WPLL is a two-part operation: it is both a professional lacrosse league and a development program for rising talent in our sport,” said WPLL Founder Michele DeJuliis. “Though our obvious focus is lacrosse development, our practicum – for both professional players and rising talent – prioritizes character development as a means to excelling in life on and off the field.”

“I am thrilled to be part of this amazing organization,” she said. “We have created the WPLL Foundation to help provide both a professional lacrosse experience for young women, as well as a proving ground for leadership and character building for thousands of young girls. We hope to create a generation of women leaders whose impact extends far beyond the lacrosse field.”

Dececco holds a bachelor’s degree in psychology from Princeton and a master’s degree in healthcare administration from George Washington University. She has worked in the senior living field for the last 12 years as a nursing home administrator.

“Not only is Rachael someone that has had an incredible career in our sport, she is someone that is passionate about its growth,” said DeJuliis. “She is committed to our vision and dedicated to our mission of impacting our next generation of players through character and skill development.”

The WPLL will compete with the United Women’s Lacrosse League, which debuted in 2016.

“This game just continues to get better and better,” said DeJuliis. “The athletes are bigger, stronger, faster, and more skilled. The pace of the games that we watch today is incredible. The WPLL will continue to push boundaries and innovate the way the game is played.”