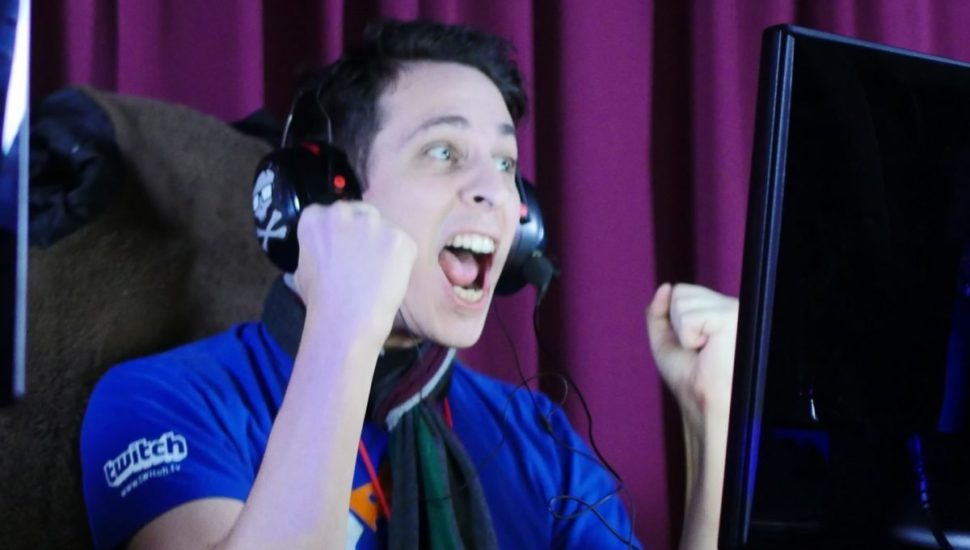 Gamers flocked to Delaware County over the weekend, drawn by the $65,000 prize pool during an eSports event at Sun Center Studios in Aston, writes Dan Linehan for the Philadelphia Inquirer.

The NSG Summer Championship saw gamers compete in four different games over three days for a piece of the alluring prize pool.

The event came about three years ago, when a trio of video-game lovers got together to organize a tournament in Philadelphia. Called “Fragadelphia,” it encouraged participants compete in Counter-Strike: Global Offensive.

The event became so successful that the founders decided to quit their jobs and start their own company, N3rd Street Gamers.

“Over the years, it started turning into a real business, and a real opportunity for everyone, the players and ourselves,” said Robert Hilsky, NSG’s head of production.

The trio has held around 30 events so far, and this latest version is not just their biggest one yet. It’s also the largest eSports event in Pennsylvania to date.

“Just the energy and the competition kept bringing me back to more events,” said Joshua Sin of Montgomery County.

Read more about the eSports event in the Philadelphia Inquirer by clicking here.