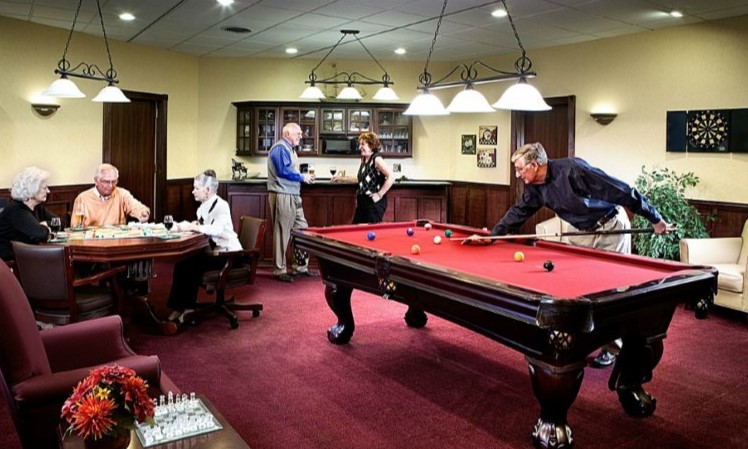 Retirees in Media are reclining a little easier, knowing that Wesley Enhanced Living will be investing $15 million into upgraded amenities at the retirement community.

Over the coming two years, Wesley Enhanced Living has proposed “wide-ranging upgrades to the nursing facility, public spaces in the personal-care unit, independent-living apartments, the dining room, and other areas,” according to a Philadelphia Inquirer report by Harold Brubaker.

Previously known as Martins Run and acquired by Wesley Enhanced Living in March 2015, the Media facility has rebounded from a declining occupancy trend and currently features 163 independent-living units, 30 personal-care beds, and 60 skilled-nursing beds.

“We have gained the confidence that we are on the path now,” CEO Jeff Petty said of his occupancy goal.

The $15 million in renovations are part of a larger $126.6 million debt package that will invest another $15 million at other locations as well as refinance existing debt.

Read more about the coming renovations at Wesley Enhanced Living in the Philadelphia Inquirer here.

Progress, Jobs in Marcus Hook: Smokestack Gets Swapped Out for Warehouse