Hopes for Medical Marijuana in Greater Philly Go Up in Smoke 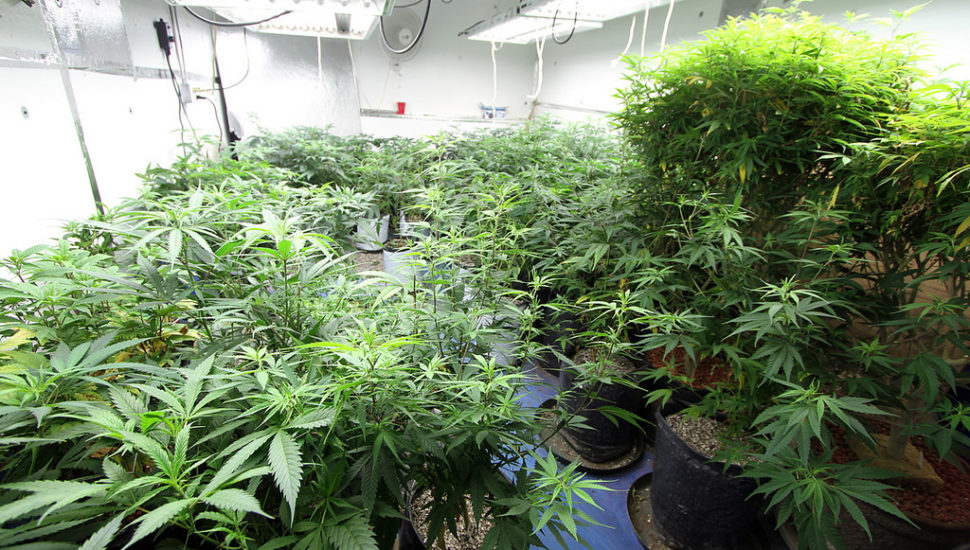 No applicants from the immediate Philly area were awarded one the state’s first two medical marijuana growing licenses.

Of the 46 southeastern Pennsylvania companies vying for one of just two initial state licenses to grow and process cannabis for medical marijuana, the hopes of everyone from Philadelphia went up in smoke when the winners were announced.

Both licensees hail from Berks County: Franklin Labs and Prime Wellness, according to a Billy Penn report by Anna Orso.

Yet to come are licenses for 10 regional dispensaries for medical marijuana, and the state may decide later to award additional grower/processor licenses.

Statewide, 177 applicants — each of whom put up at least $2 million in capital — paid a nonrefundable $10,000 filing fee to the Department of Health for the chance to grow cannabis, and they were individually scored on a 1,000-point scale.

Once established, Pennsylvania’s medical marijuana industry will supply prescriptions for patients of 17 specific health conditions. Patients can begin registering for treatment in September.

Read more about the license winners and the process for setting up medical marijuana in the state on Billy Penn here.