Haverford Resident to Be Inducted into National Lacrosse Hall of Fame 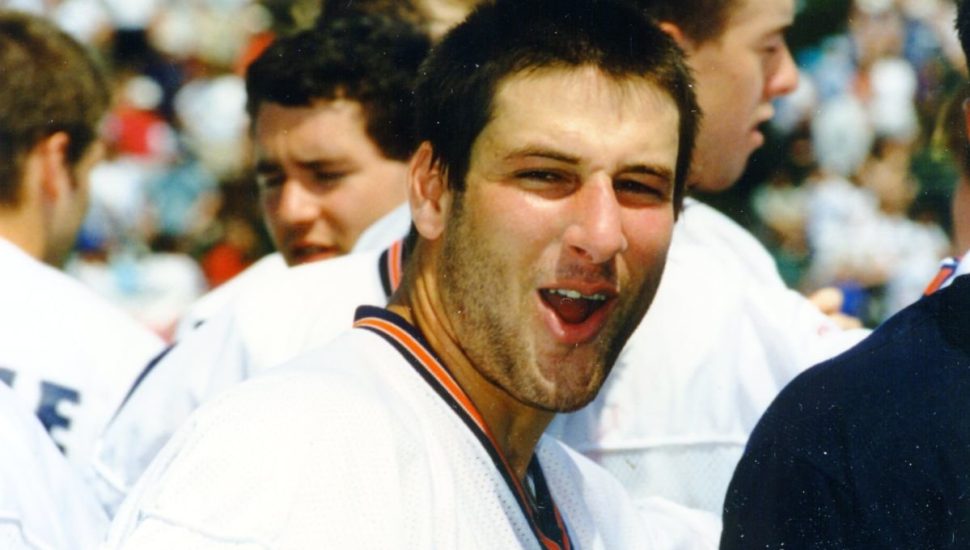 Haverford resident Doug Knight, a star at the University of Virginia in the mid-1990s, will soon be enshrined in the National Lacrosse Hall of Fame. Image via the Philadelphia Inquirer.

Time has turned a deep desire for a national lacrosse championship into a deep appreciation for the mere chance to play the game with great teammates, and history will still look back fondly at Haverford resident Doug Knight now that he will be inducted into the National Lacrosse Hall of Fame.

Knight was a diving phenom for the University of Virginia in the mid-1990s and an assistant coach for a few years after. His strategy, style, and technique were all unconventional at the time.

“It made the way we played and attacked really fun,” he said. “We wanted to score, and we were willing to do whatever it took. If that meant bending the rules a bit, well, we didn’t really mind.”

Knight will officially be inducted on Sept. 23.

“It took my breath away a little,” he said of the phone call announcing his nomination. “It was an incredibly humbling moment.”