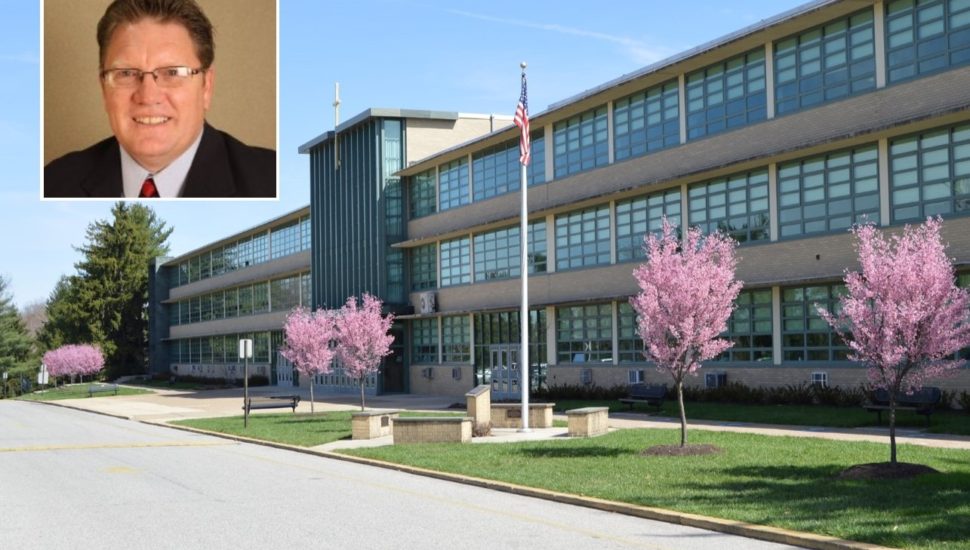 It makes no difference that he’s returning to the archrival of his alma mater.

DeFruscio is set to rebuild a team of leaders as president of Cardinal O’Hara High School, according to a report in The Wheeling (W.Va.) Intelligencer by Bubba Kapral.

“Cardinal O’Hara is an interesting opportunity that came up quickly,” DeFruscio said. “They came to me, and I had big interest because it meant going back home. My parents and six siblings still reside there.”

At Cardinal O’Hara, DeFruscio will leverage a career that took him from men’s basketball coach and athletics director at Wheeling Jesuit University to a four-year Indiana Pacers assistant and, most recently, the associate commissioner of the Atlantic 10 Conference.

“My plan is to put a team together, making use of some current people and bringing in some new ones,” he said. “There are 17 Catholic high schools in Philadelphia, so we have some work to do. Everything I achieved in coaching and athletics was by surrounding myself with good people. I plan to do the same at Cardinal O’Hara.”