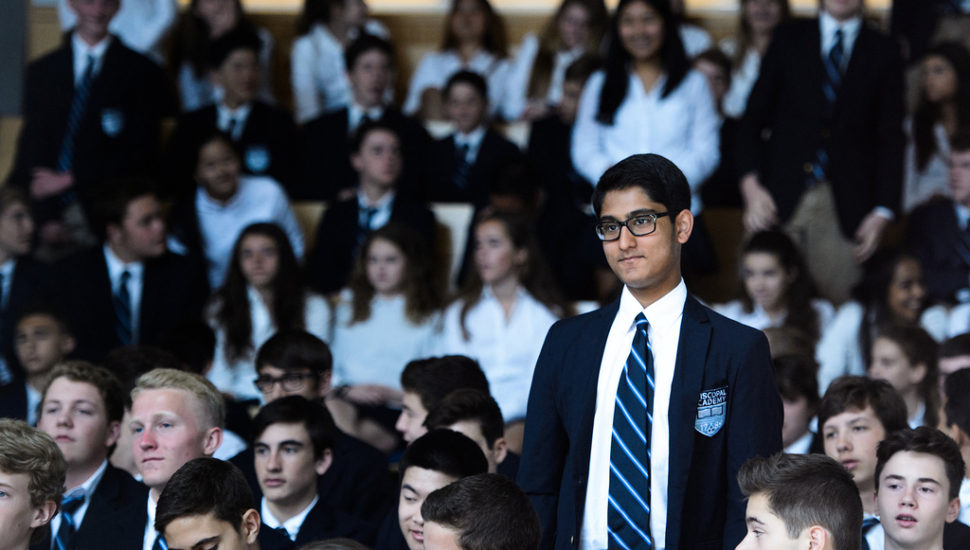 Photo courtesy of The Episcopal Academy.

Based on rigorous analysis of key statistics and millions of reviews from students and parents, Niche.com has unveiled its 2017 rankings of the Top 100 Private High Schools in Pennsylvania.

The Episcopal Academy in Newtown Square checked in at No. 2, trailing only Philadelphia’s Germantown Friends, while The Haverford School (5) and The Agnes Irwin School (7) in Rosemont also cracked the Top 10.

Ranking factors include SAT/ACT scores, the quality of colleges that students consider, student-teacher ratio, private school ratings, and more. Data was sourced from the U.S. Department of Education, Niche users, and the schools directly.

Other Delaware County private high schools that made the cut were:

Click here to read more about the 2017 Best Private High Schools in Pennsylvania from Niche.com.