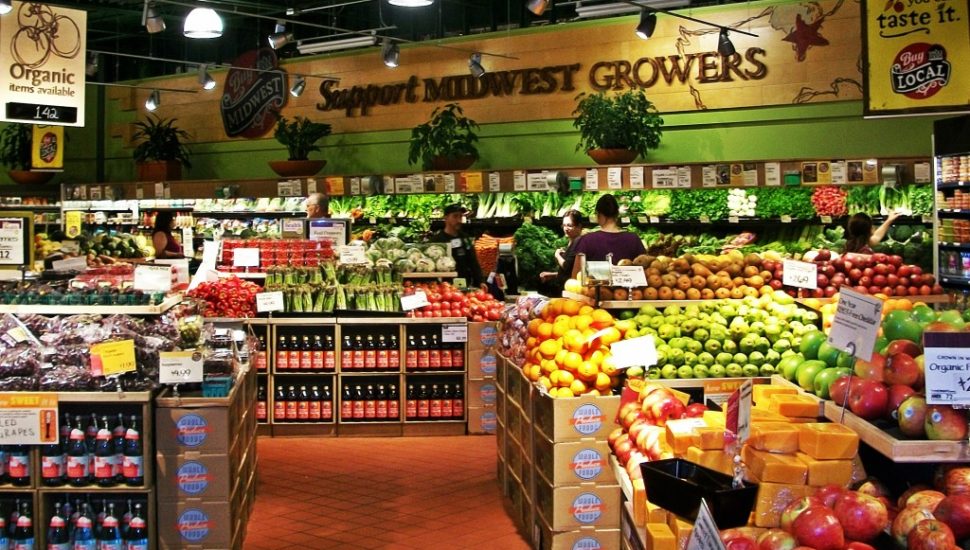 Whole Foods isn’t checking out of Ellis Preserve in Newtown Square, but there’s uncertainty about when it will fill the shelves there.

As organic grocer Whole Foods Market has turned cautious on its expansion plans, questions have arisen about the progress of its anticipated new presence at Ellis Preserve.

No official update is flowing from Whole Foods, though project developer Equus Capital Partners isn’t concerned yet, according to a Philadelphia Business Journal report by Natalie Kostelni.

“Whole Foods will open in Newtown Square,” said Principal Steve Spaeder. “If Whole Foods moves the date that they move in by a couple of months, it’s immaterial to me.”

Ellis Preserve is all ready for the grocer. The 20-year lease was signed in late 2014, the 51,700-square-foot building has been built, and Newtown Township has issued the interior construction permit.

The uncertainty in Newtown Square isn’t isolated, either. There’s ambiguity surrounding the new Whole Foods in Exton, too, and Founder and CEO John Mackey told investors after the first quarter that new store openings would slow down.

“We remain optimistic about the future growth potential for our 365 format, but want to see how this next round of stores perform before getting more aggressive,” he said.