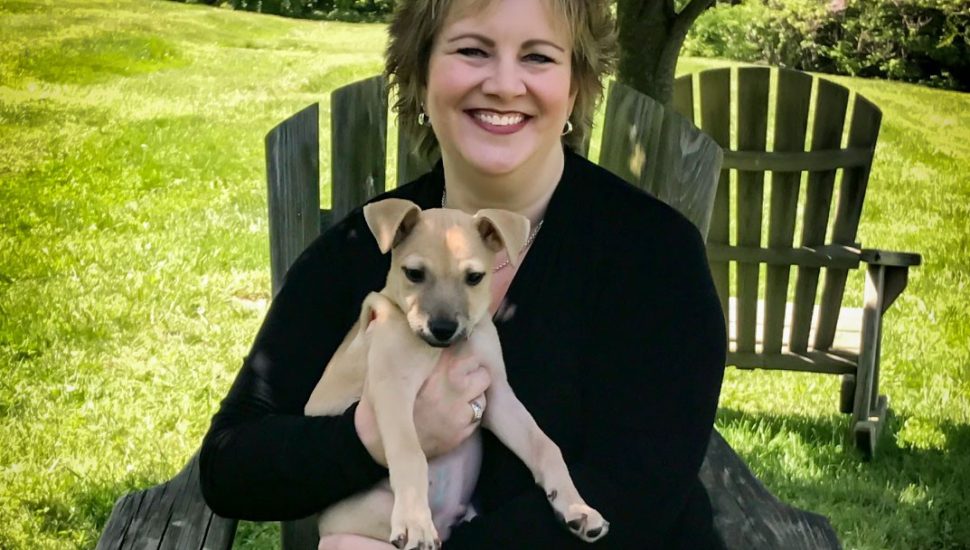 The Board of Directors of Providence Animal Center in Media has appointed Lisa Roberts Cadorette as the center’s new Executive Director.

A Middletown Township native with 25 years of experience in nonprofit administration and public relations, Cadorette officially stepped into the role on May 8, after serving as a volunteer on the board for more than seven years.

Cadorette played a significant role last year when the organization rebranded and changed its name from the Delaware County SPCA to Providence Animal Center.

“We are very excited to have Lisa as our new Executive Director,” said Providence Animal Center Board President Jo-Ann Zoll. “As a board member, Lisa was a strong advocate for the organization’s lifesaving mission, and she helped advance a number of important operational and administrative initiatives.

“The center will be well-served by Lisa’s enthusiasm and leadership, and we look forward to working with her in her new role as Executive Director.”

Since 1992, Cadorette has held a variety of positions at Neumann University. Most recently, she was one of the Directors in the Institutional Advancement & University Relations Unit.

She holds a Bachelor of Science in Nursing and a Master of Science in Education, and she honorably served as a Registered Nurse and Commissioned Officer in the United States Air Force Nurse Corps.

On May 24, Providence Animal Center will celebrate 106 years as a lifesaving organization. In recognition of the anniversary, the organization will be offering “pick your price” adoption fees for one day only.

Click here for more information and to see a selection of pets available for adoption.