Delco’s Child Abuse Stats Remain at Half of Statewide Average 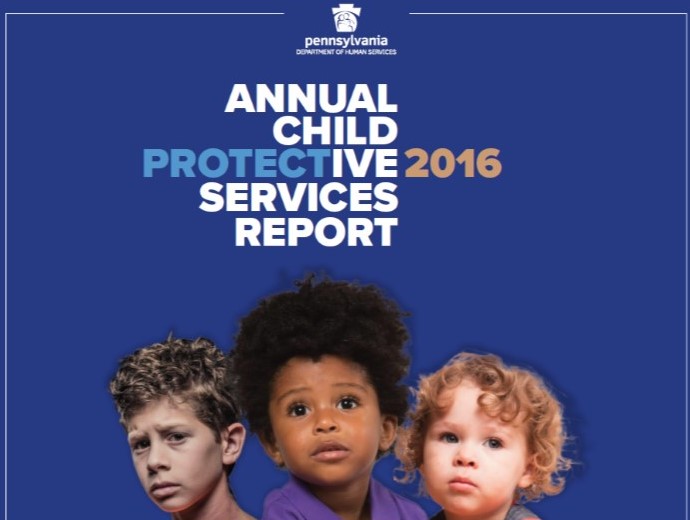 In Delaware County, no child died from abuse last year, and the rate of child abuse remains at half of what it is on average statewide.

No children died or even nearly died from child abuse in Delaware County last year, and the number of cases halted even as more reports came in.

The statistics stand in stark contrast to the state average, which was twice as high.

Just shy of half of all perpetrators of child abuse in the state are parents, with a parent’s lover or relative causing another quarter of all cases. Nearly half of all cases are also sexual abuse, followed by physical abuse at 30 percent.

Read more about the reality of child abuse in Delaware County and statewide in the full report here.