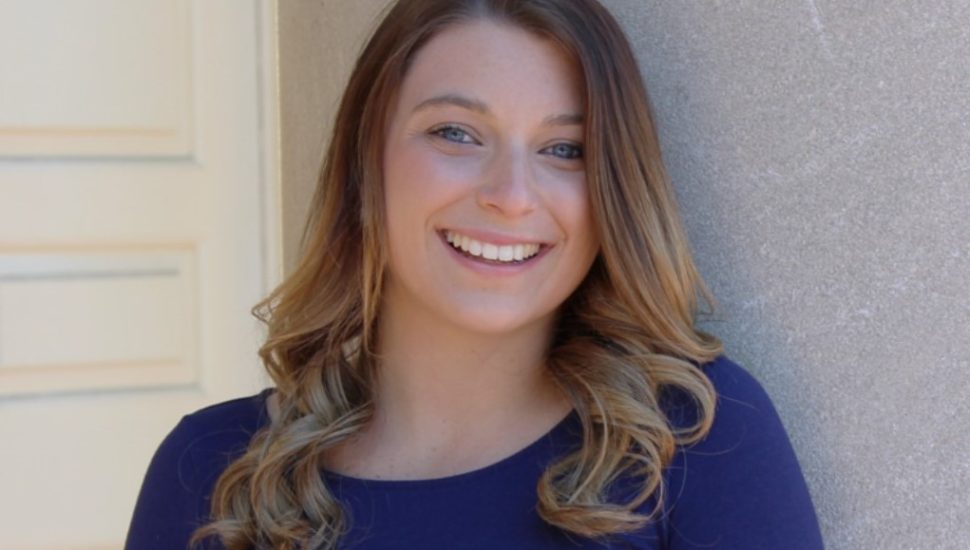 Four years of high school leadership and a legacy of advocacy have helped position Katie Jordan as the newly elected voice of Penn State’s 40,000-plus students.

Jordan, a four-time class president at Upper Darby High School, is now student president of the University Park Undergraduate Association at Penn State, according to a Daily Times report by Colin Ainsworth.

“It’s essential to mention how much Upper Darby has prepared me,” she said of both leadership experience and advocating for diverse students. “What Upper Darby taught me is that you can’t judge a book by its cover. I encourage people to take that experience in and not take it for granted. A lot of people in Pennsylvania don’t have that.”

The Upper Darby Class of 2014 alumna has already served three other positions at Penn State.