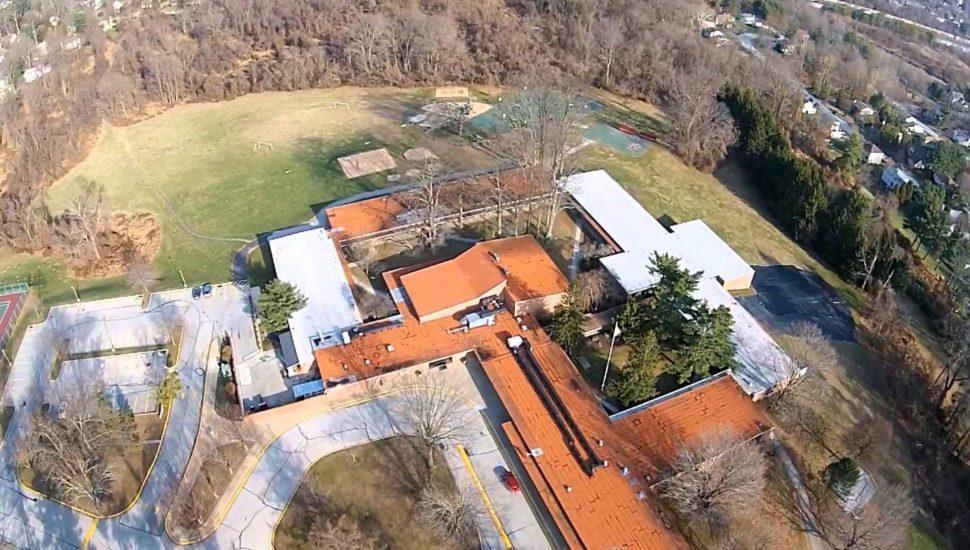 Niche.com has released its 2017 List of the Best Public Elementary Schools in Pennsylvania, with five schools in Delaware County making the Top 25 in Greater Philadelphia, according to a report from the Philadelphia Business Journal.

Niche.com, which is headquartered in Pittsburgh, has expanded upon the test-score-based grading system used by the state by adding several more factors into the equation. It included assessments by parents and students, student life data, and rankings of teachers, as well as cultural and diversity-based criteria.

According to the data, the highest-rated public elementary school in Delco is Ithan Elementary, due not only to its excellent scores in academics and teachers but also its strong rating in diversity.

Wallingford Elementary and Swarthmore-Rutledge Elementary rounded out the Top 25 in Greater Philadelphia.

Read more about Niche.com’s 2017 List of the Best Public Elementary Schools in Pennsylvania in the Philadelphia Business Journal by clicking here.