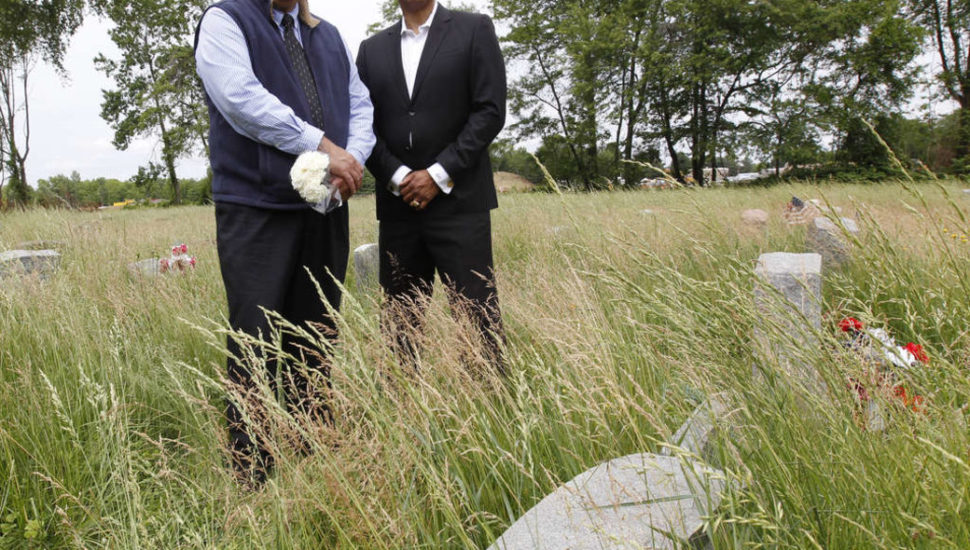 Doubt about what 16-year-old Alexander McClay Williams could have done in the space of 20 minutes at the Glen Mills Schools has grown so strong in the 86 years since he was executed that a Delaware County judge has agreed to expunge the boy’s criminal record.

“I feel very strongly that this kid was executed for a crime he did not commit,” said Sam Lemon, the great-grandson of Williams’s defense attorney, William Ridley, in an Associated Press report. “And I think that there has to be something more than taking that conviction off the books on a county level.”

The crime in question was the murder of school matron Vida Robare, who was stabbed 47 times with an icepick. Robare was white and Williams black. He reportedly confessed at a third police interrogation with no parent or attorney present, and was later convicted after a two-day trial by an all-white jury, the article explained.

In the 20 minutes that Williams was unaccounted for, he “was supposed to have traveled to and from the crime scene, tried to break into a storage locker, taken her keys and thrown them into a pond, hidden the icepick in a hole in the wall, washed blood from his hands and hat, and then returned to his work area without a drop of blood on him.”

“The only way he could have done this crime is if he could stop time,” said Lemon, who wrote a book about the ordeal.

Read more of the story behind Judge John Capuzzi’s order to expunge Williams’s criminal record from the Associated Press here.