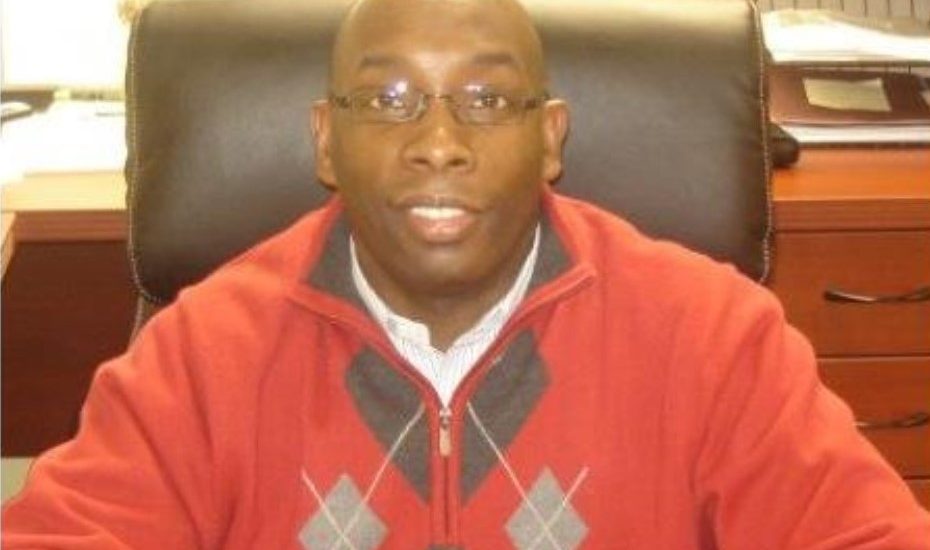 Damon Hopson is the CEO of Hopson's Consultant Services in Broomall.

The SBA will visit and recognize award winners during the first week of May.

The SBA also will recognize Small Business Week award winners during its annual SBA awards and networking event on May 24 at 4:30 PM at the Manor House at Prophecy Creek Park in Ambler.

“Each year, SBA recognizes the local, state, and national award winners of its presidentially designated National Small Business Week to celebrate the achievements of small business and its advocates in Eastern Pennsylvania,” said Antonio Leta, Director of the SBA Eastern Pennsylvania District.

“The award winners being honored have truly distinguished themselves and represent the very best that the Eastern Pennsylvania small-business community has to offer.”

Among the honorees are:

Hopson’s Consultant Services is a professional building cleaning service company committed to enhancing a company’s professional image to the public.

Bella Azie is an Asian fusion restaurant that features “outside the box” sushi, beautiful rooms, and a modern Center City vibe in downtown Media.