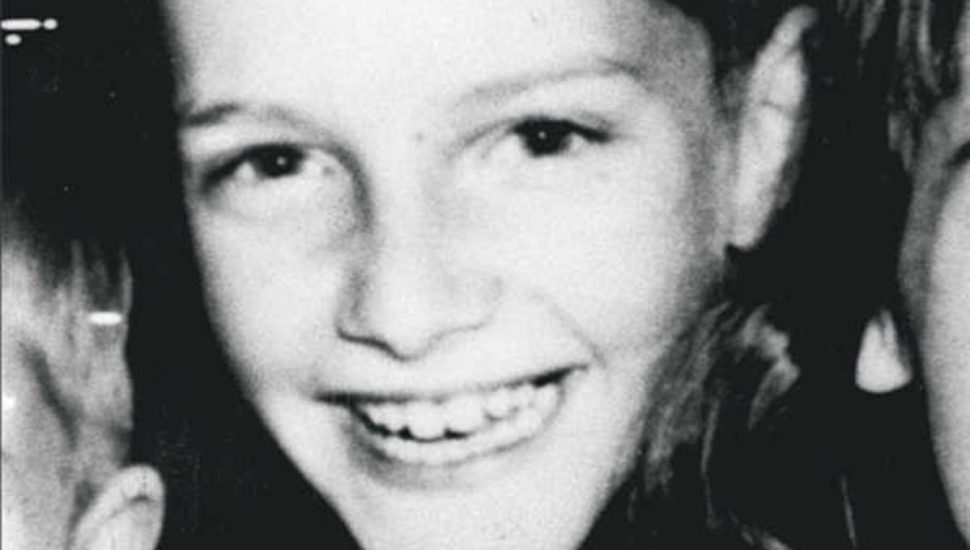 New money is heralding an old unsolved mystery of a Darby Boy Scout, 11-year-old Terry Bowers, pictured above, who was murdered in his sleeping bag on a camping trip in Chester County nearly 50 years ago. Image via the Philadelphia Inquirer.

The kind of fun-filled camping adventure that most kids dream about ended up as the worst imaginable nightmare for one Delaware County child nearly 50 years ago.

Delaware County Boy Scouts woke up the morning of April 26, 1970, to find one of their own, 11-year-old Terry Bowers, stabbed to death in his sleeping bag on the church grounds of St. Basil the Great in East Pikeland Township, according to a Philadelphia Inquirer report by Julie Shaw.

The cold case is now offering up to $51,000 as a reward for information leading to the arrest and conviction of the killer or killers — $25,000 from the Boy Scouts of America Chester County Council and the Cradle of Liberty Council, and another $25,000 matched by the victim’s family, plus up to $1,000 from the Pennsylvania Crime Stoppers.

“It’s extremely tragic, and hopefully the reward will help somebody come forward,” said Chester County Council Executive Charles Rogers. “In 50 years with the Scouts, I’ve never heard of a scout murdered on a trip.”

Bowers was one of two dozen boys and six instructors on the trip from Darby’s Blessed Virgin Mary Troop 275.

Read more of the story behind the Boy Scout mystery and the $51,000 in reward money in the Philadelphia Inquirer here.