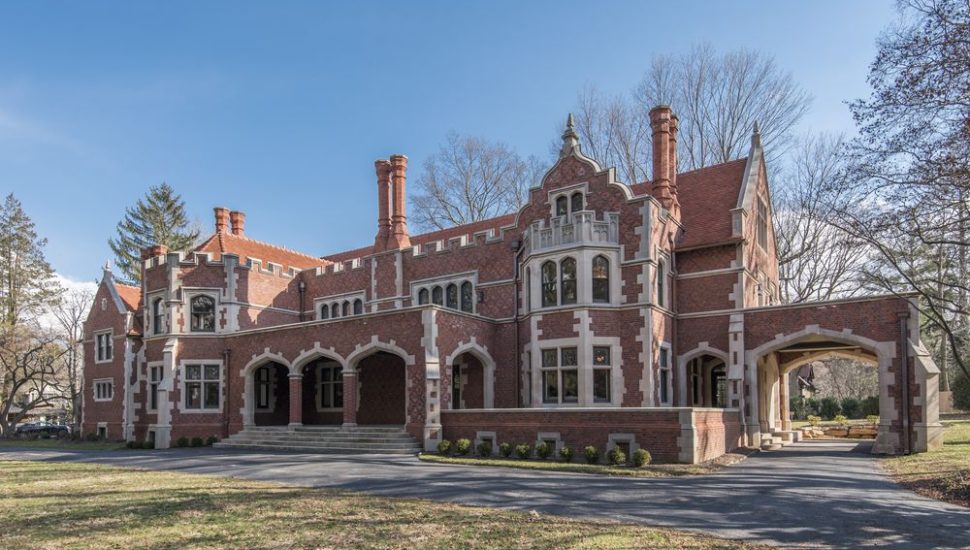 A jaw-dropping $401,000 discount on the castle-like mansion at 100 Pembroke Avenue in Wayne may have just lowered the drawbridge over its affordability moat for a horde of potential buyers.

The seven-bedroom, five-bathroom home was built in 1898, and is located in the Radnor School District.

It has been immaculately restored by KingsHaven Design and John Milner Architects, and is now listed at just shy of $7 million in its second year on the market, according to a Curbed Philadelphia report by Melissa Romero.

Check out photos of what’s within this Wayne masterpiece’s 11,500 square feet on Curbed Philadelphia here.