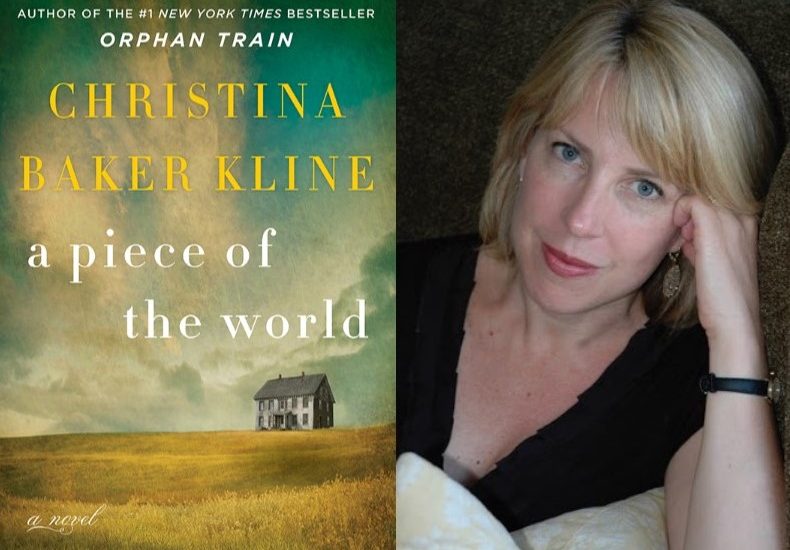 Her story runs so much deeper than the hues of blue sky and the texture of an earthy horizon, and so a new novel brings to life the woman who inspired Andrew Wyeth to paint “Christina’s World.”

As Chadds Ford celebrates the centennial of Wyeth’s birth, author Christina Baker Kline reveals her tribute to the “single 46-year-old woman whose daily life was filled with chores” and whose “body was ravaged by a disease,” according to a report in The Toledo (Ohio) Blade by MaryLynne Pitz.

That woman is Christina Olson, the protagonist of Kline’s A Piece of the World.

“I set myself this task with this real person,” Kline said of writing the book. “The more I learned, the more I was astounded by the true story. A lot of people care very deeply about the Wyeth legacy, and in that part of the world, the Olson legacy too.”

Keeping true to real life “felt like such an incredible responsibility” as Kline depicted “Olson’s diamond-sharp mind and flawed heart, which longs for someone to rescue her from a life circumscribed by hardship and geography.”

Read more about the Wyeth-inspired novel, A Piece of the World, in The Toledo (Ohio) Blade here.