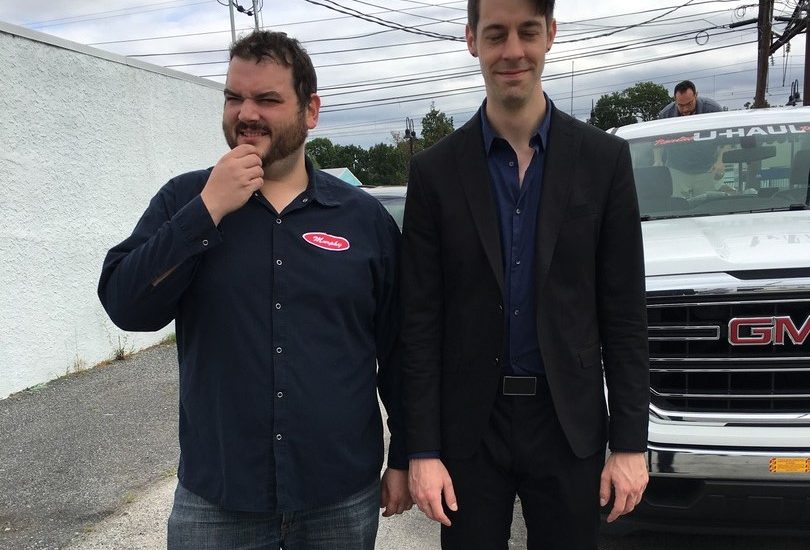 Auto Shop, the highly-anticipated dark comedy from Sailor Twift Studios, has been named an “official selection” to the fourth annual FLY Film Festival in Enid, Okla.

Auto Shop is an unrated dark comedy following two characters through an increasingly contentious day at an auto repair shop. It is based in and around the blue-collar Roxborough and Manayunk neighborhoods in Philadelphia, where, in addition to Clifton Heights, it was partially filmed.

“I am ecstatic to see our first film selected to a top 100 fest,” said Alex Gross, who co-wrote, directed, and produced Auto Shop. “I can’t wait for this specific audience’s reaction to some of the events that unfold within the film.”

Joe Zakrzewski and Chris Brooke lead a high-profile cast of Philadelphia-based comedians in their introductory roles on-screen as the two protagonists.

“It was important that we were getting supporting actors from Roxborough and Manayunk because the film needed to retain its authenticity with our local audience,” said Gross. “I couldn’t be prouder of the work put in by the entire team. The local community has been overwhelmingly supportive of our projects thus far, and we’re very excited to bring Auto Shop to the festival circuit, with plans for a big hometown screening in early 2018.”

The FLY Film Festival is screening Auto Shop as part of its programming on Aug. 4 and again on Aug. 5.