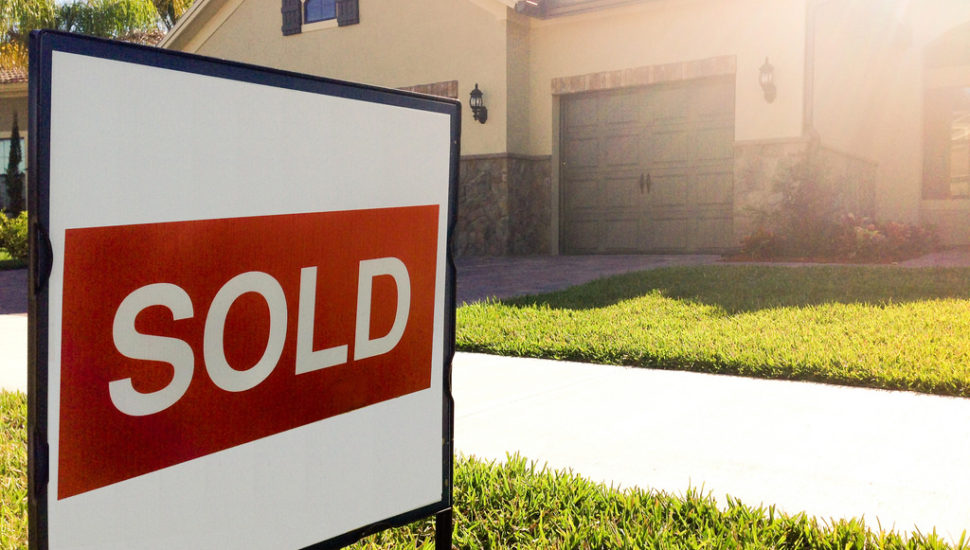 Anyone looking to buy a home in the Philadelphia metro region is in luck, as new research released by Zillow puts the area among the top three of buyers’ markets nationwide, writes Shannon Rooney for the Philadelphia Inquirer.

This news, however, may not be quite as welcome to sellers.

The research has found price reductions on more than 13 percent of area listings, and an average time listed on Zillow of almost 101 days. It also shows that, in Philadelphia, home values are appreciating more slowly than the national average.

In fact, only Miami and Baltimore ranked higher than Philadelphia. The market on the opposite end of the scale was topped by San Francisco, closely followed by San Jose and Denver.

Sellers’ markets in the region do exist, though. These include Montgomery County’s North Wales, Telford, King of Prussia, and Hatfield with price cuts between 6.1 and 11.9 percent and 82 to 90 days on the market.

Read more about the research in the Philadelphia Inquirer by clicking here.