With Faster-Growing Populations, Phoenix and Miami Threaten to Pass Philadelphia 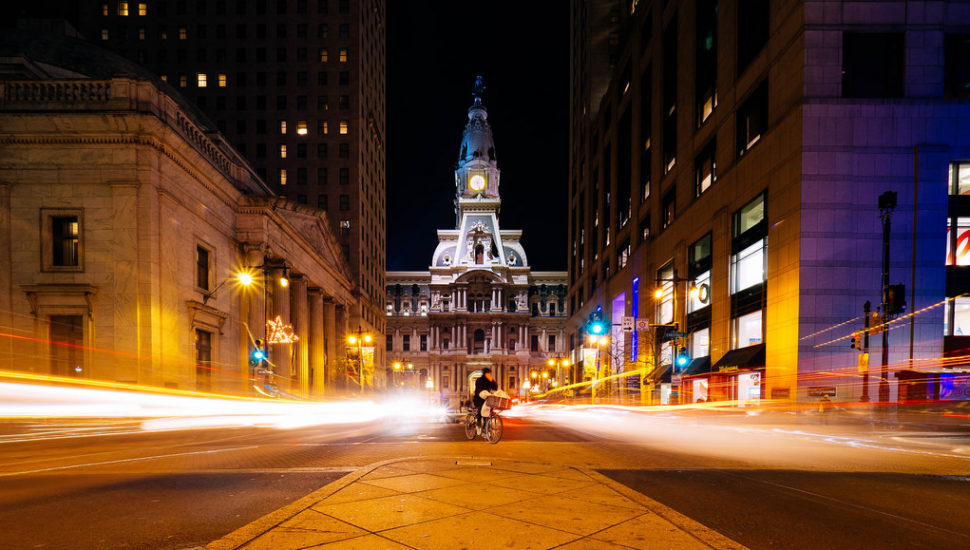 The population in Philadelphia and its suburbs is growing, though slowly, while faster-growing cities like Phoenix and Miami threaten to pass by.

Philadelphia and its suburbs were a refuge for people during the Great Recession, but now, there’s not quite the same draw. Population growth in the area has dwindled, and the city is quickly being passed by faster-growing metros like Washington, D.C., Phoenix, and Miami.

Apart from 1986 and 1987, Philly’s population shrank between 1971 and 2006, then spiked from 2007 to 2009. It has been growing ever since, but slowly, according to U.S. Census Bureau population estimates cited in a Philadelphia Inquirer report by Mari Schaefer.

The largest gains have been in the city of Philadelphia itself, though Montgomery and Chester counties have also experienced strong growth — until last year. Chester County grew less than half as much last year as it did in 2015. Meanwhile, Montgomery County’s growth accelerated in 2016 — even surpassing Philadelphia’s for the first time in recent years. Delaware County has managed to consistently sustain small growth margins.