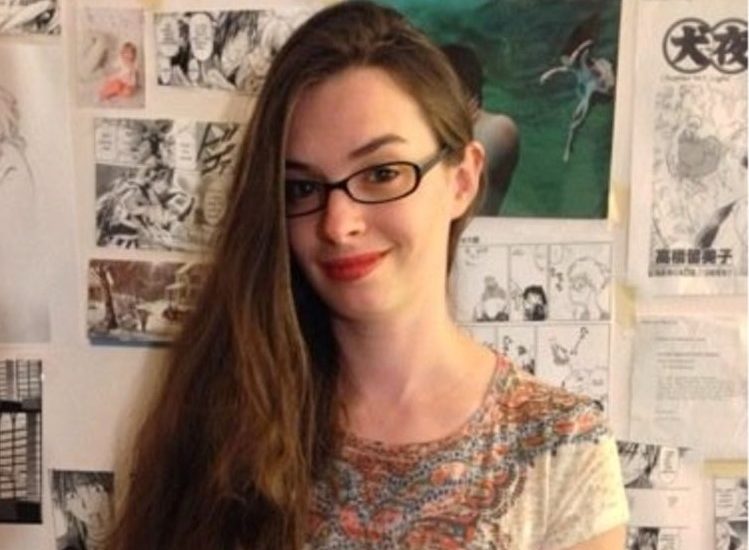 In a 2014 experiment where she switched e-mail signatures with her male co-worker, Delaware County copywriter Nicole Hallberg saw clear evidence of the nasty effects of sexism at work.

Now, on the heels of International Women’s Day, their experience is going viral.

“I was in hell. Everything I asked or suggested was questioned,” said co-worker Martin Schneider after he took on Nicole’s e-mail signature for a week, according to a Philadelphia Inquirer report by Robert Moran. “Nicole had the most productive week of her career.”

It was an epiphany of the reality of sexism for Schneider but, for Hallberg, mere evidence of what she already knew. Worse yet, “she described feeling despair when she and Schneider reported the results of their e-mail experiment to their boss, and he didn’t believe them,” the article explained.

Now, plenty of people are believing the sexism story — and the pervasiveness of the problem — thanks to interviews with Newsweek and others.

Hallberg has long since quit that job and currently freelances as a blogger and copywriter.

Read more of the pair’s sexism experiment in the Philadelphia Inquirer here.